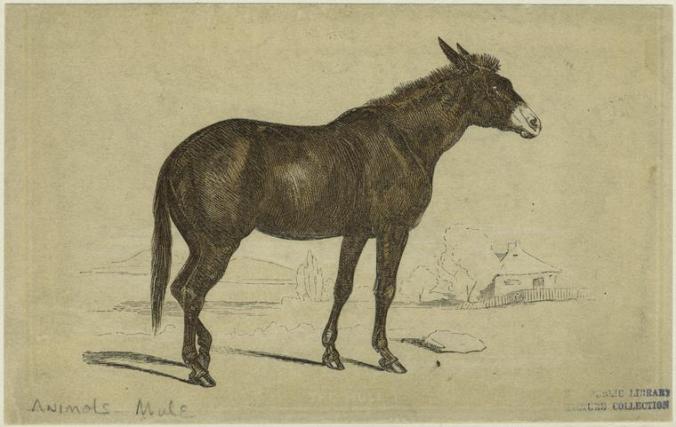 Claudia peered anxiously out of the east-facing casement windows of her little house, looking for any signs of Cecil; she had only just pulled the glass panels closed against the wind and fastened them tight. The storm had blown in quickly and now whipped the rain around crazily, one direction and then the other; she moved over to the open front door and stood at the screen, gazing up at the highest branches in the massive hardwoods just outside, and marveling at how easily they moved in the wind, like matchsticks, she thought, weightless, but more pliant. The sky had grown so dark one could scarcely believe the late-day sun had shone in it intensely, not a half hour earlier. Claudia could feel the droplets of rain coming through the screen.

When young Cessily and her brother exploded into the house at the first signs of the storm, the child immediately sought out her Mason jar, stained with brown rings but still filled with a little water now murky with age, and then thrust the fresh daffodils into it. Cessily knew the flowers would vex her mama every time she walked past them, but could not help herself; the cheerful yellow blooms were too tempting. Then she and her younger brother had settled down for a game of cards, listening to the percussive rainfall on the metal roof of their little cottage, the sound of it growing louder and softer in waves. She chided him again and again, the way a big sister does: “You cheatin’ Andy! Them ain’t the rules!” But the pair squealed when electricity ripped through the atmosphere, and an instant later they felt a clap of thunder that shook the very ground beneath the house.

“Oh, law, that was close! Where your daddy at?” Claudia fiddled nervously with her apron hem, rolling it between her thumbs and index fingers; she abandoned her post at the screen door and returned to the windows. Both children looked at their mother with gathering concern in their faces. At that precise moment the door blew open and Cecil stepped inside, soaked, and swearing. Claudia handed him a towel and urged him to remove his shoes.

“What’s wrong?” she implored. “You alive, and we thought you was dead!”

“Nothin’ cain’t be fixed wi’ time and hard labor. Couldn’t get that damn mule inside the barn. And when she finally go in, I realize my glasses was gone—cain’t fine ‘em nowhur.”

Claudia was crestfallen. “You’ll go back out and look when the storm pass. You have to use that big ol’ hand glass if you cain’t fine ‘em. But it ain’t do you much good in the field.”

Cecil stomped through the kitchen and into the back bedroom, stripping off his wet clothing and settling into a sullen silence, content to be angry with himself for the duration.