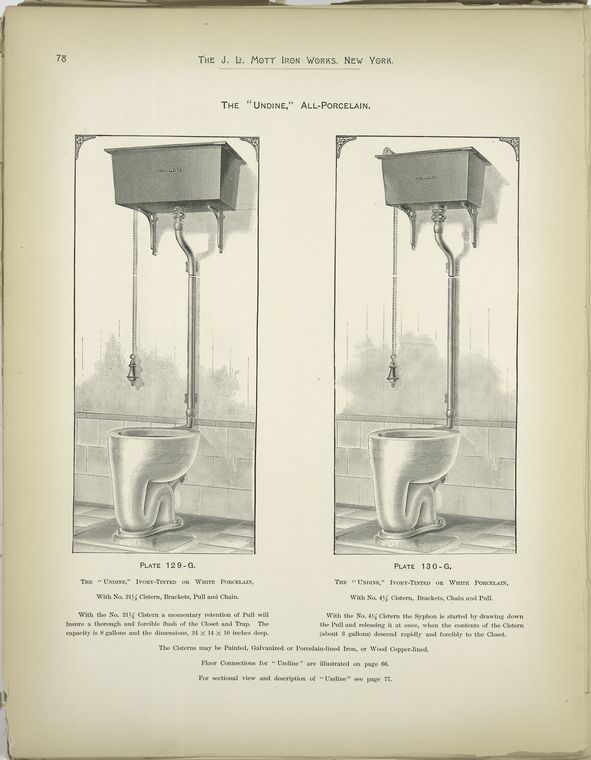 She could hear the engine missing, the unmistakable sputter of a work truck grunting up the long asphalt drive, long before she saw it. Here it came, with a camper top over the bed and a ladder on its roof, and bundles of cables and electrical cords and tools piled high in the back. Lucy waved and motioned the driver towards her, and he pulled forward now more confidently, rolling to a stop and idling a moment before he cut the engine. The truck was a relic, ancient, careworn and begging for retirement. It did that thing some old trucks and cars do, knocking a few times before it fell silent, as if to say, please: my time has come. Just let me rust in peace.

Lucy could hear Charley inside the house behind her, barking like mad at the injustice of the situation, her captivity keeping her from doing the important work of safeguarding her human from tired trucks and crusty old men, like the one who now pushed open a reluctant and squeaky cab door and reached over to grab some tools from the empty passenger seat next to him.

“Thank you for coming on such short notice, Mr. Acuff.” Lucy pronounced his name ah-COOF, with a short A and long U, as she might were she called on to read aloud a stanza of Virgil or Ovid in her prep school Latin class. She had stepped around to the side of the truck to greet the aged man climbing out of it.

“Name-a A-cuff,” he corrected, with emphasis on the long A. “Sounds gist ‘xactly like it’s spelt. Damn near got lost lookin’ fer this place. Yer off the beaten path a little, ain’t ye?”

“It’s, it was my grandmother’s place,” Lucy answered a little apologetically. “Let me show you the well house. I’m getting nothing out of any of the taps at the house, and there’s no sound from the pump. I checked the breaker and it was tripped. I reset it, but…. I’m still hoping you’ll tell me it’s something simple.”

Mr. Acuff spoke in an affected way through the tobacco plug in his jaw. “If the breaker ain’t throwed now, and you still ain’t got a workin’ pump, that prob’ly ain’t good news fer you, but let’s us go have a look-see.”

Lucy led the way with her heart pounding, and felt a bead of sweat coming on her forehead. She couldn’t absorb a huge expense right now, but couldn’t live without water. They stepped inside the little shed and Lucy flipped on the fluorescent tube overhead. “Breaker’s right there on the wall behind you,” she said. Earlier she’d promised herself to show this man to the well and then get out of the way, but now she felt the urgency of the situation and decided to stay. She watched as he examined the breaker box, removed its cover and fiddled with his electric meter, and then lifted the hatch that accessed the well, some 600 feet down. Lucy could see only cobwebs and darkness over Mr. Acuff’s shoulder and decided to step outside again after all, into the light and heat of the afternoon, while he worked. Inside the well house, it was cool and damp and smelled of earth and must. Outside, the sweat on her brow rolled into her eyes and made them sting.

A short while later Mr. Acuff emerged into the light, and turned and spat tobacco juice on the ground nearby, wiping his hands with a filthy red rag. “Pump’s gone,” he quipped. “I can git ya a new ‘un by tomorrow, but I cain’t git the equipment I need to pull the old ‘un ‘til next week sometime.”

Lucy had known this, of course. “What am I looking at, Mr. Acuff?” Now she articulated his name correctly, and with a little theatrical exaggeration.

“Well, yer pump’s a couple hunnert. But that ain’t the main ‘spense. Main ‘spense is pullin’ the old ‘un, and droppin’ in the new ‘un, and a-course all the conduit. I can ballpark ye som-ers in the neighborhood-a twenny-figh hunnert. Give or take.” More tobacco juice hit the ground, a little too close to Lucy’s foot for her liking.

She stared up at the sun through the foliage in the massive oaks towering all around her and wished she were anywhere except standing in this drive. She felt herself growing dizzy, and dropped to the pavement on her haunches like some peasant squatting over an open toilet, she imagined; the irony of this imagery was not lost on her. Cupping her sweaty face in her hands, she wished Mr. ah-COOF, and his tobacco juice, would simply vaporize. Behind her she heard Charley inside the house, barking desperately and plaintively.