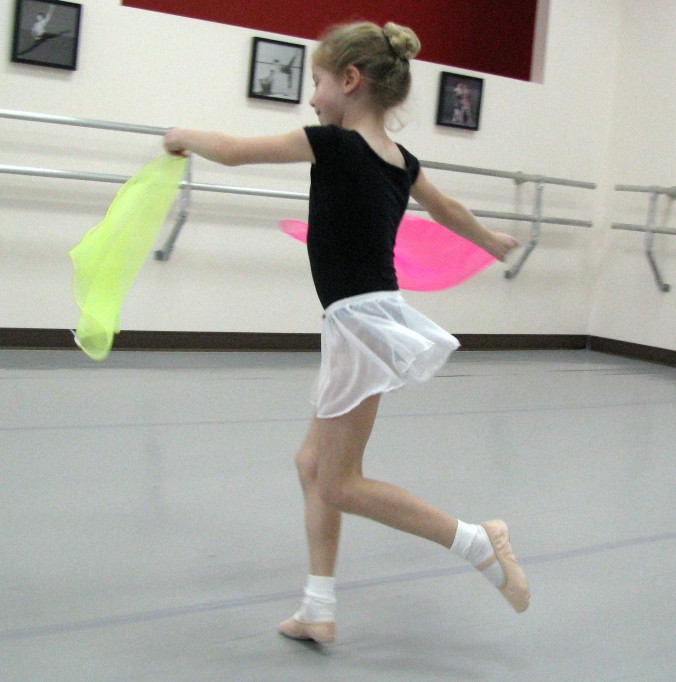 A while back there was a meme floating around social media, a clever photograph of a (presumably) professional ballerina’s feet on pointe in parallel, one fully shod in a pink satin pointe shoe and the other naked, besmeared with bloody padding and various daubs of gauze and other patching. The caption read something like, “Everyone wants to be successful until they see what it actually takes.” I don’t live by clever memes and quotes, but it was a nice study in contrasts (if a bit over dramatic): the pretty shoe on the one foot—the ones every ballerina wannabe can’t wait to wear—and the bare ugly ballerina foot, the “reality,” next to it. You could extend that metaphor to all kinds of other disciplines, I am sure. (For the record: dancers do tend to have ugly, beaten-up naked feet, but not all of them. Some ballerinas are lucky enough not to require all that padding and junk inside their shoes, and their feet can lead a mainly normal civilian life when they are not hard at work dancing—some of this is determined by genes, sometimes the style of training is a factor, and sometimes it’s just dumb luck.)

I submit that the parents of most young children are not thinking about the ugly ballerina foot when they enroll their kids in ballet classes for the first time, but some are thinking about the pretty pink satin shoe, to be sure. Some may assuage a young child’s earnest supplication after a nice experience at the theatre (a surprising number of professionals had their start this way—”bitten by the bug,” as the saying goes). Or maybe a best friend was the catalyst. Occasionally a physician recommends ballet for a child to address some problem; my mom once had a student with a mild case of scoliosis who stayed loyal to ballet for a couple of years until her spine improved. But there is surprising ignorance in the medical community about what it means to study classical ballet, to wit: I once had a student whose lower leg was in a cast for an injury she sustained outside of ballet class, and her doctor believed she could still come to class and just do some of the work (no, no, no, and no: I would love an audience with that doctor if it were not such an obvious waste of time). Others are just curious, testing the waters. I won’t go so far as to say it’s all good, but it is mostly.

An important question for the parents of young dancers is, what were you thinking? And by extension, why are you here? Once you articulate honest answers to those questions, then we can engage in a meaningful discussion about fantasies and realities—the satin shoe and the ugly foot, to borrow the earlier metaphor. And I would go so far as to propose that this exercise might even head off some potential problems at the pass. There are very many good reasons to undertake the study of classical ballet; there are probably at least as many not to.

Whatever got you to the threshold of ballet school to begin with, you probably had some ideas about what ballet is. Preconceptions are the common denominator. I remember taking my young son to his first horseback riding lessons (and my own); I had ideas about all things equestrian, mainly inspired by television and movies. The reality of coming to the barn every day, going out to the paddock to collect the horses, bringing them in and brushing them, and cleaning their hooves, and correctly using the tack—only a tiny piece of that experience as a whole resembled my own preconceived notions of what it meant to ride. I recall an early February morning, plodding through frozen horse poop in a huge paddock to collect my horse, my fingers already numb from the cold. Are we having fun yet? I asked myself aloud. That day was an epiphany for me: this is what it takes to learn to ride hunt seat. Some are impassioned about it, I am not one of them. Thus ended my brief horsey tenure.

Here is a little dose of reality for uninitiated ballet moms and dads. 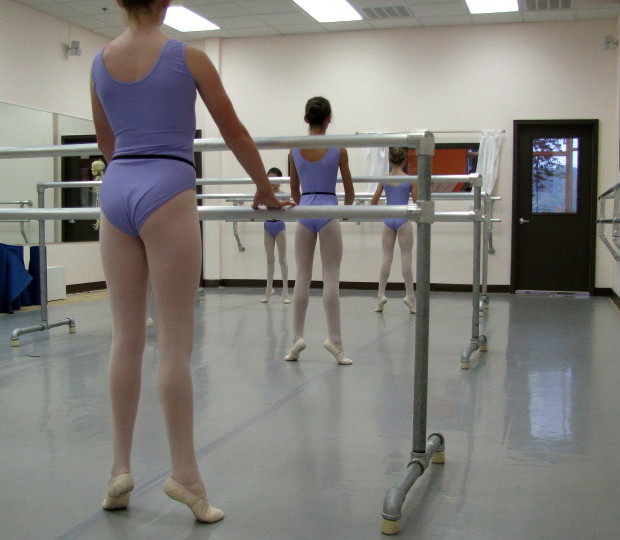 Most ballet teachers are met with the parent of the (presumed) wunderkind at least weekly, sometimes more. It is great that your child appears interested in ballet classes, even better that you seem willing to go down that road with her. We’ll see how that pans out for everybody concerned. Here is your first exercise (listen very carefully, please):  go home and question your motives. Why are you here? 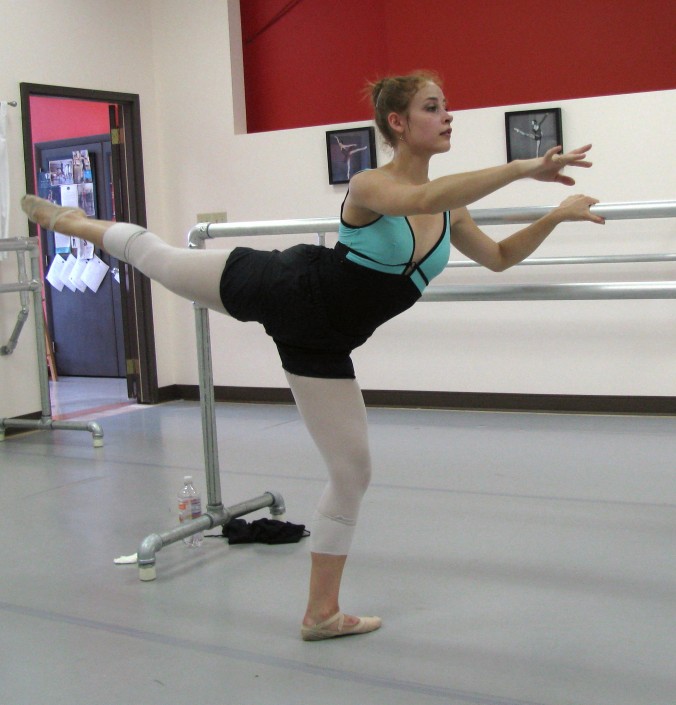 Photos are property of the author and of Knoxville Ballet School; please don’t steal—it’s not nice.