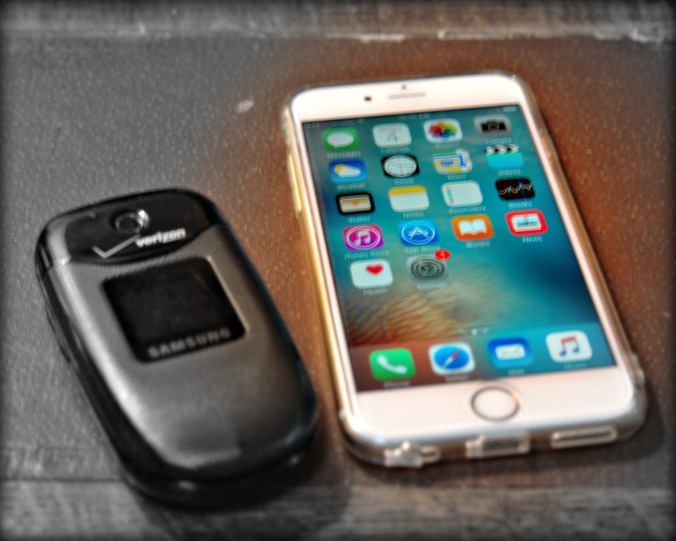 …to change a lightbulb?

Handsome Chef Boyfriend and I are T minus five days to liftoff for our Way Down South trip, part the second, with an impossible work load to accomplish ‘til then. I am a compulsive maker of lists, less compulsive in their execution. In a perfect world we’d have a vacation week before the vacation, and a small buffer on the flip side to rest up before going back to the salt mines.

Alas, the world is imperfect, and with so few hours remaining until launch, I’ve tried to kick it into high gear this weekend.

I had the foresight at least to take care of a couple of big line items last week, to wit: the Subi’s oil is changed, and most of his exhaust system (yep, he’s a feller) is now shiny and new, a condition that will help come inspection time in October. Rust is a thing up in these parts—all that brine and sand on the winter roads wreak havoc on metal faster than you can say, Hand me a new lightbulb. Unfortunately some other problems showed themselves last week whilst the car was on the lift, one of them a big ticket item: seems Yuri needs new head gaskets. Again.

They were replaced about eighteen months into my life as a Vermonter, when I was wiping the sweat from my brow and thanking the universe I’d bought an extended warranty for my second-hand Subaru. So call ‘em two and a half years old, and already they’re failing: “seepage” is how my very kind and diplomatic mechanic described the beads of oil he observed. It’s not as bad as gushing, he went on. Agreed, but can we reliably drive ‘im down to the North Carolina coast, thence home again safe and sound? Yes, he said, keep an eye on the oil pressure and know that sooner or later you’ll have to pony up the cash and fix the problem.

Okay, then. Another worry item for the compulsive worry wart, to go with costly and unpleasant dental work on the post-vacation horizon. Yuri needs new gaskets, because evidently nothing is made to last.

On to smaller things: devices. HCB and I are tethered to our electronics like the rest of the world. A few days before travel I start thinking about chargers and cases and screen cleaners (yes, really), to go with laptops, iPads, cell phones, Kindles, and cameras. HCB commandeered my iPad the nanosecond we combined households, for his bedtime web browsing and solitaire-ing and Angry Birds-ing and the like.

But my iPad is first generation, well past its expiration date. Which is to say it’s beyond the point where its operating system can be updated; it no longer works and plays well with much of anything, and just last night HCB quipped that all it’s really good for anymore is idle entertainment. We took it to the Geek Squad for kicks not long ago to see whether they could work some magic on it. Nah, they lamented, unless you’re willing to risk a complete, unrecoverable crash. I think this must be the hardware equivalent of my favorite email message: the following address has encountered a permanent fatal error. We thanked them and took our ancient technology home with its obsolete innards untouched but not yet dead, as the Monty Python folk would say.

That’s the thing I find so irritating, though. As obsolete as the iPad is, it’s really not old. My parents used to browbeat good stewardship into me: take care of your things, they would preach, and they’ll last forever. I took them at their word, because this wisdom seemed true. The new bicycle my dad gave me on my tenth birthday is the same one I took with me to college eight years later. Meanwhile, my mom still rides her childhood Schwinn (which is especially groovy now, because it’s authentically retro).

In July I finally relented and bought my first-ever iPhone for a song when I was due an upgrade. Thing is, the comparatively inexpensive LG phone it replaced was just fine on the face of it, but suffered the same disease as the iPad—an operating system that could not hope to keep up with all the new software updates. The phone had slowed to a crawl so that it was difficult to even, say, make a call. Just like the phone before it. And the phone before that one, too. Maddening; it still looks new.

Gentle reader, this is just wrong.

HCB takes pleasure in pointing out to me any chance he gets that his ancient flip phone—the one he’s had for ten years—works just fine and dandy. Apples to oranges (so to speak), I tell him. Still, I wish like heck I could get more than two years out of a phone, especially now that the land line is mainly a thing of the past.

Except in Vermont, where everybody has a land line, where people recite seven digits when you ask for a phone number (802 area code implicit), and where we get a new printed phone book each fall replete with comical errors: our Comcast number has somebody else’s name in front of it (it’s okay, we know them).

So how many Vermonters does it take to change a lightbulb? The answer: Three—one to change it and two to talk about how much better the old one was.

By these standards I think I make a pretty dang good Vermonter.

4 thoughts on “How many Vermonters does it take…”