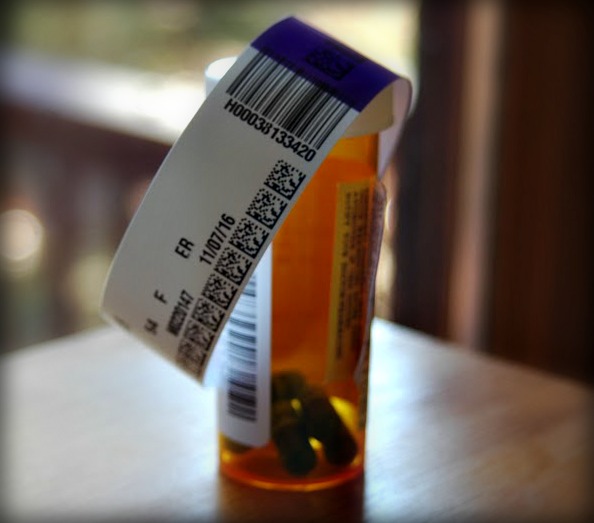 I once had a dog who destroyed the back seat of my brand new car in under ten minutes, reducing it to softball-size pieces of upholstery foam; a friend was with me and the two of us had darted inside the grocery for a moment. The dog, a beautiful Siberian Husky gal named Chaika, was all giggles and grins when we returned to the car. Chaika was a love, and that is all. But she came to my family as a shelter dog with an unknown past. One thing was clear about her: she was anxious as hell around food. Mealtime was the only time to be careful around this dog, who would as soon take your hand as she would the bowl of food you placed on the floor for her. In hindsight the food anxiety was probably symptomatic of anxiety in general, including separation anxiety. At the time I considered myself a seasoned handler of dogs; Chaika proved me wrong. Dogs will shame you that way.

Over years, and then decades, I’ve had dogs who peed and pooped in the house seemingly for sport, who destroyed thousands in books, furniture, and other objects, who behaved badly at the end of a leash in spite of diligent obedience training, who were antisocial around people, or antisocial around dogs, or both. I’ve also had well-mannered dogs who were a joy to be around. You could say dog problems are really people problems, and I’d be inclined to agree, but most every dog in my life has been complicated in some way, just like we are. Still, each one has enriched my life immeasurably; my last German Shepherd Dog, Clarence-the-Canine, was mine alone and came closest of any to being a “soul dog.” When Clarence died in 2013 I could not imagine my life without him, and the void he left was every bit as horrific as I guessed it would be and then some.

Teddy was my first shepherd and came to us (my ex-husband and then-seven-year-old child), as something of a rescue. His past was known, but problematic, his bloodlines a mystery. Turns out he had an intussusception—a dangerous “telescoping” of the colon that’s often fatal. The surgeon who repaired him also removed an entire plastic bowl from his gut during the surgery, an indicator of big problems in his previous life. He came through it all fine, healed well, but emerged a changed dog, one who was no longer recognizable to us. And while he remained loyal to a fault, he could not be trusted around other dogs or people because of his aggression. One afternoon he escaped an obedience exercise and bolted across our front lawn, laying into our next-door neighbor, whom he damaged badly. Things could have ended worse, thank the universe they did not. There can be no shelter in a family for a biting dog, period. In Teddy’s case, we foolishly believed there was hope for rehabilitation; he proved us wrong time and again, and because we cleaved to this silly notion people were hurt.

Warden bit me in the face Monday night in an episode I’ve replayed too many times to count. There was nothing impressive about the circumstances, no warning (or there was and I missed it), only a lightning-fast but powerful bite followed by a toothy snarl after an episode of affection, leaving a gaping hole in my nose, an anguished chef, an upset dog, and ending with a prolonged visit to the ER and a sleepless night. I bear Warden no ill will; he has no recollection of biting me and has spent the first few days of his mandatory ten-day quarantine with us confused about disruptions to routines we were already establishing, but also affectionate and friendly. I am sad he bit when he might have reacted to whatever was bothering him another way—with a warning growl, or pulling away, for example. But in that one moment he sealed his fate: he is forever ruined now as a family dog, nor could he ever be trusted in the office where he was to go with me every day—this was to be Warden’s important work. And he certainly can’t live here with us now.

Could I or we have seen this coming? Initially the answer was emphatically, no way. In hindsight, there were red flags reaching into this dog’s past. Our thinking was clouded by our emotions, so determined were we to welcome Warden into our family. He is a beautiful animal with distinguished bloodlines, and that is where our affinity for him must end. He will remain here for the duration of his quarantine period and then we shall foster him for the time being; he will not be euthanized.

However heartbroken we are for this awful turn of events, we are as awakened by it. Will we have another dog eventually? I hope so. Will it be a shepherd? Probably not, but maybe: it’s too soon to decide.

Five years ago I resolved to trust my gut when surveying the landscape around me, because I’ve been right every time I suspect something’s up; I did not stay true to myself in Warden’s case. I hope hindsight will not bite me next time around. 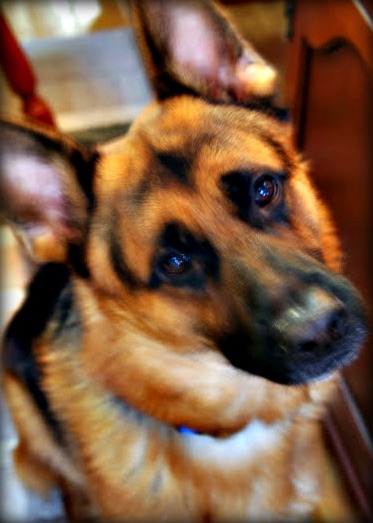 7 thoughts on “Licking Our Wounds: Hindsight, You Win.”