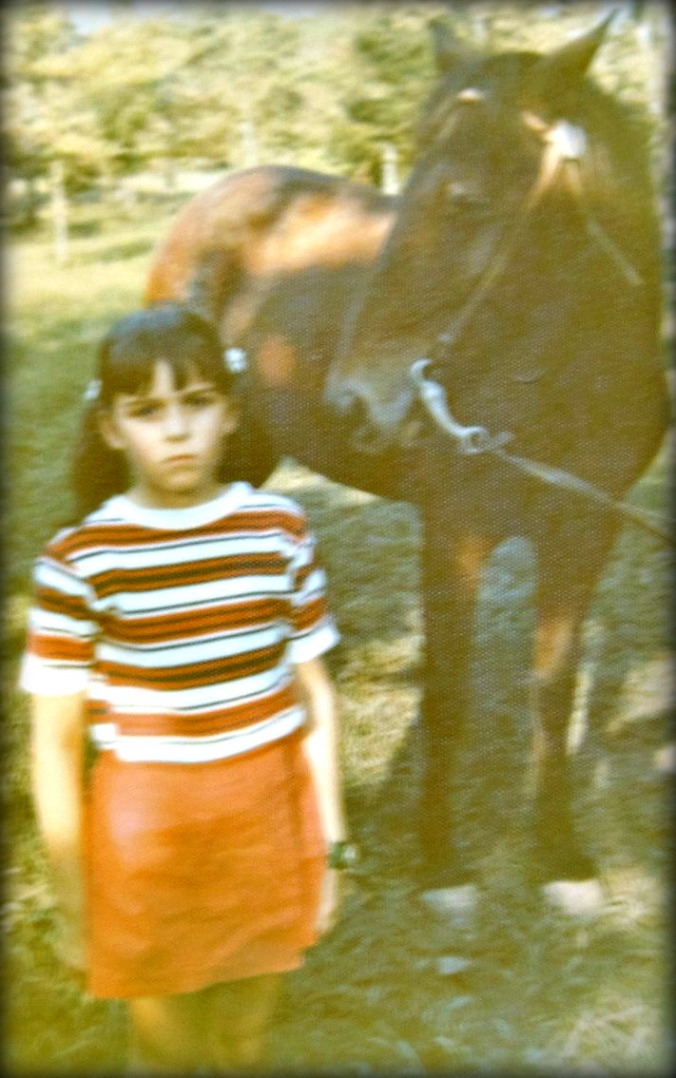 Nothing sends me into a tailspin faster than a technological mishap: this would include power outages and car problems, to say nothing of broken laptops. I’ve been in a tailspin since the first week in August, the week my shiny new laptop failed catastrophically on a Saturday morning, an incident that prompted a series of irritating phone calls and remote sessions with tech support, and no fewer than five trips in the car over an hour one way to try to deal, because we are underserved in Vermont. That’s more than a tank of gas and five days I’ll never get back again. This coming Saturday will mark the sixth. I remain skeptical at best, even with another new laptop in the offing: an evil vortex has settled in over me, ready to stir up trouble with any device I bring into this house, I am sure of it.

New equipment should not fail, tech support should be smart, and people on the other side of the planet who are enlisted to ‘remote’ into your computer, with your personal stuff on it and all, should not be loading weirdo media players in another language onto your laptop without your permission. I submit these are the folks who refused to do their third grade homework but still walked away with ‘participation’ ribbons, never learned manners but were coddled in the name of self-esteem boosting, and possess not one shred of respect for personal property, because if it’s broke you just buy a new one. I bet they leave crusty bowls of half-eaten ramen noodles sitting around at home. And now here they are inside my electronics doing god-knows-what, but failing miserably at fixing the problem I invited them in to fix to begin with. (You need more RAM. Wait—how could that be the case on a new laptop?)

How do these folks even get these jobs in the first place?

See? Tailspin. But I digress.

On a recent day trip over to neighboring Upstate New York to meet again with the homework slackers, HCB and I got to talking in the car as we are wont to do. We came around a twisty bend in a sleepy rural highway and crossed another busier highway to continue our trek, which took us past a lake dotted with docks where small watercraft are moored at the edge of unassuming vacation home properties; a single golf cart was sitting idle on a patch of asphalt near the edge of the lake, a beacon of leisure on this sunny summer afternoon. This tiny lake’s more or less a poor man’s paradise, cheerful nonetheless.

I never had the kind of camping experience you had growing up, I said aloud to HCB. I vaguely recall one summer when I was barely beyond my toddler years (maybe three) when my parents and I visited with my grandparents—my dad’s folks—at a place near Chattanooga called Camp Ocoee. I’m not sure we even spent the night. What remains in my head after all these years are washed out memories of rustic board-and-batten structures with wraparound screen porches and creaky screen doors. And my grandmother’s crafty ceramics class in one building. And dusty pathways, possibly a swingset, and a boy called Chris Cunningham who accepted my heartfelt passions only reluctantly. That is all I remember, and probably the only reason I remember any of it at all is the legacy of a few photos and some family folklore. (Chris: where are you now? Did you do your third grade homework, or did you get participation awards?)

I did not have cooties.

Camping was big in my family, said HCB, and he went on to describe it. The girls had better games, he said—they were more complicated and involved and fun. The boys were just idiots. Playing with the girls was your best bet.

I remember long car trips in the summer, I said, and always asking to get out of the car when we stopped at a scenic overlook or passed some landmark or monument. No, came the answer always.

I know why, I went on: it was my brother’s fault. He was a pain in the ass to travel with. We never made short trips—we were either eastward bound for Knoxville and Chattanooga all the way across the length of our squished parallelogram state from Memphis to visit family, or worse—to a remote Texas destination for a family convention tied to my dad’s work, which meant two solid days in a hot car to get there: the crayons always, always melted, and my brother always, always Crossed The Line in the back seat to my side, to purposely detonate the big sister bomb and then sit back and enjoy the explosion. This was to be expected of a seven-years-younger brother, but of course I could not appreciate that. If I were my parents, I’d want to get there, too.

Here is the truth about my brother in those days: he simply could not shut up. He sang to himself, talked to himself, and ran out of breath mimicking the noises of choo choo trains. Trains, for god’s sake. They were his everything.

One time on the way home from a Texas vacation, my brother drove my mom to the brink of insanity with his ‘prattling,’ as she called it. We were in Arkansas, with Memphis squarely in the crosshairs by then, so close to home we could almost taste it. My mom had cleverly outfitted the back seat of the car with two vinyl shoe racks hung over the front seat headrests—one for my brother and one for me, a strategy she’d read about in a parenting tome. Mine was still fairly organized by the end of our vacation, stocked with a few new treasures acquired along the way, but his was chaos. Long weary of his toys, he busied himself with jabbering. The kid simply could not. shut. up.

THOMAS! snapped my mama about an hour away from our suburban home. SHUT YOUR MOUTH.

He complied, but continued to make all kinds of creative sounds with closed lips, including weird gurgling noises that required lots of spit.

HCB erupted in giggles when I told him this story, and then started making his own version of close-lipped noises. Two peas in a pod, I imagined, while agonizing at the thought of traveling with not one, but three siblings in a closed space. Perish the thought.

For my part, I yearned for my bicycle and my neighborhood friends about a second after we reached our vacation destination. That bicycle meant autonomy and freedom, from boredom, from a brother who followed me around like my shadow, from tiresome grown-ups. You can’t escape any of those things on a hot summer vacation with your family.

But no, we never camped as a family, and we did not get out of the car much, because dad was hell bent on getting from point A to point B. The upshot of this for me is, I have no interest in camping, never have as an adult and never did as a parent myself, but I do love me a good road trip, especially off-the-beaten path trips into the American countryside, the kind that put you in the back yards of farmers, and take you down remote highways dotted with derelict billboards, leaving your imagination to reinvent a place that is no more, and anyway what happened to it and to the people who once worked there or patronized it? I can entertain myself in silence for a long time making up a story. Lately I’ve fabricated one closer to home, about some goings-on on the rural road where I often run: in short, I have invented an entire narrative to explain the activity I have observed on a particular property for the past few weeks. It involves tawdry behavior and a messy divorce and a property dispute and unhappy children.

You don’t have evidence for any of your assumptions, HCB tells me.

What’s your point? I ask. Give me my story: I am not hurting anybody.

He smacks his hand over his face and shakes it in disbelief.

Family vacations with a younger brother are bothersome and that is all. On that very trip—the one where my brother made the gurgling noises—he also spat out his chewing gum in my long, silky ballerina hair right as we were crossing the Mississippi River from West Memphis, Arkansas, into downtown Memphis, Tennessee.

I howled in agony, ruing the day he was born, gnashing my teeth and wishing I could tear out my hair.

My mom was at once horrified and delighted: she knew just what to do to get it out, and it involved peanut butter—she’d read it in that damned book, the same one with the vinyl shoe caddy tip.

Little brother, your sister has a blog: it’s payback time at long last.

I wish I had a laptop. Because I like laptops.

Nota bene: My brother is enjoying a long and successful career in the railroad industry. He is a hard worker and a problem solver, character traits for which he is beloved in the workplace. He also holds a patent for a piece of machinery that is helping revolutionize the modern locomotive engine.

5 thoughts on “Family Vacations: The Summers of My Discontent”