Off With Their Heads!

Yesterday afternoon I video chatted with my twentysomething for a bit as we routinely do, if not every day, at least several days every week. Thank the universe (and the engineers) for the technology that allows us to do this.

He was sitting at his desk at home in his bedroom, with a soft blanket draped around his shoulders—a thick fleece I gave him last Christmas, because I know no other kid as smitten with soft blankets as my own—his face reflecting the glow from his desktop screen (he was using his phone to chat with me), the rest of him actively engaged in one of his online games. It’s a game he’s been playing since middle school, using a character he’s curated for as long. And were it not for a distinctly more mature looking face (although not by much), he might have been the same sixth grader toiling over this make-believe being.

Aurowene, the alter ego. He pointed his phone at the desktop monitor so I could see how she is looking these days. Very Avatar-ish, as always. This character is so near and dear to him he once painted himself blue and went dressed as her gender-bending self for Halloween.

You should get an award for developing and keeping a character for more than a decade, I observed.

I actually have been given free stuff from the software developers for her, he said.

Once upon a time it drove me bananas to ‘talk’ to my kid while he was engaged in a video game. More recently I’m cutting him some slack. He is working more, and harder, in his new job than he’s ever worked on anything in his life, with the possible exception of playing this particular game. This is how he escapes the rigors of the world, more challenging for him than for some, and unwinds. For the first time ever, I have messaged him lately in the evening only to hear back a few moments later that he is headed to bed and too tired to talk. I find this thrilling.

Yesterday afternoon I was fine talking with my kid about not much of anything while he maneuvered Aurowene around in her fictional landscape doing whatever she does there—slaying beasts, being slain by them, resurrecting herself—all the things one can do in Sci-Fi Land. I was also okay simply being there on the other end of a long-distance connection. I ironed clothes during silent pauses and snippets of conversation, with my phone propped up where he could see me.

For my part, I had a hard time coming up with any news especially interesting to share. My birthday was on Friday (he forgot, and when I nudged him he sent an endearing photo of himself to which he added all kinds of graphics that made him giggle, and me). Friday marked the first day in an eight-day stretch during which the Chef and I will seize upon any opportunity to celebrate, indulge, et al., with a grand finale next Saturday on his birthday. We have done this since 2013. So I told my twentysomething I was looking forward to that.

And I explained to him that we were about to head out to a wedding reception in spectacular private gardens not far from where we once lived in Vermont, to celebrate with a couple who were married down in NYC in June. The two of them are globetrotters, I told him, who live in England sometimes, and in New York, in South America, and also occasionally in Vermont. The gardens are the groom’s creation decades in the make, meant to recall one Lewis Carroll’s fanciful landscape as he painted it in Alice’s Adventures in Wonderland, I explained.

Ah, he said, looking away from his desktop monitor for a moment, and making eye contact with me via his phone.

That book was one of several we read aloud together when the young man was still a peanut, one that really grabbed him. For weeks after we finished reading it he still trotted around the house in his skivvies wielding some object or other as a stand-in for an axe and shouting, OFF WITH THEIR HEADS! Later I sent him photos from the wedding reception so he could see the gigantic chess set in one section of the gardens. I admit, these gardens are remarkable. The Chef has told me about them for years, but this was the first occasion I walked through them myself.

Beyond that, I went on, we’ve spent the day running Saturday errands and buying a new dehumidifier for the basement. I explained that there was one left on the shelf down at our Loathsome Big Box Store, probably because we’ve had torrential rain here in recent days, and we’re not the only folks with a damp basement. The box was battered all to hell, I told him, so when we asked about it the floor manager knocked twenty bucks off the price. When we got home we peeled away the damaged box to find a dehumidifier in pristine condition; the Chef set it up and there it sits on two-by-fours above the mop sink, quietly doing as it was meant to do and drying out our basement. 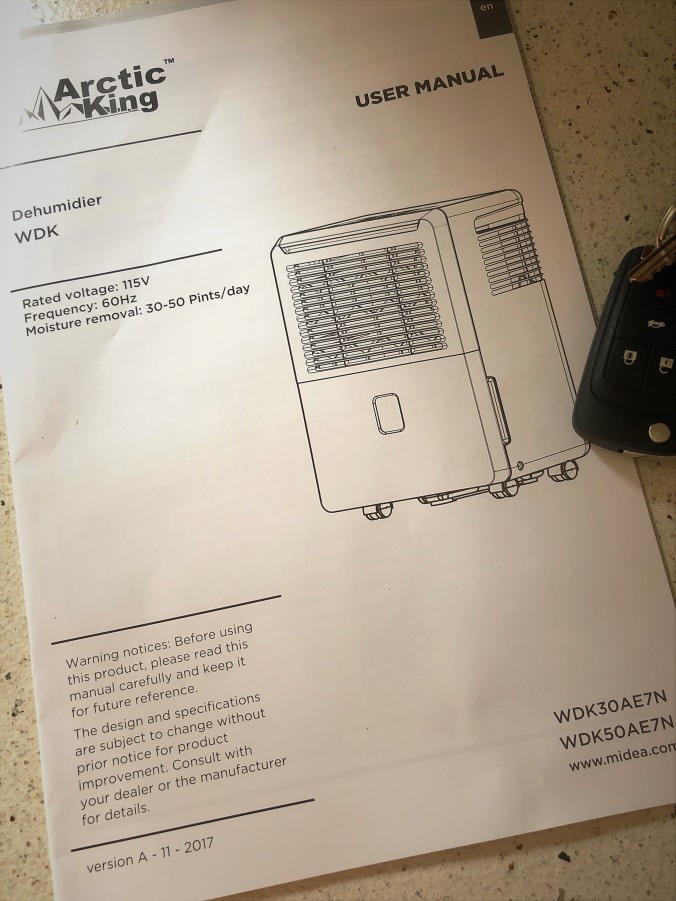 Dehumidifiers Have Important Work to Do

The twentysomething seemed to approve, now that he is dealing with infrastructure issues himself in his new professional life. He nodded as I told him how tickled we were to get a new dehumidifier in perfect condition for a steal.

Which is all to say sometimes it is nice for exactly nothing spectacular to happen on a humid Vermont weekend. And sometimes it is okay to sit there patiently while your twentysomething halfway listens to you, and once in a while looks up to say something, and then finally says he is hungry so he’ll say bye for now. During the most difficult parenting years I spent many an afternoon or evening simply being with him, even when he was not listening to me, or when I had nothing constructive to say. When all else failed it felt important to sit in the same room breathing the same air in silence, because I knew one day we would not find ourselves in a place where we could do that (although I never imagined it would be so soon), and that I’d regret wasting precious moments doing something else when I could have simply been there. As trying as those days often were, I am glad I did; I know of few young men as endearingly connected with their moms as mine is with me, even at this great distance, and even though it was not always that way.

A celebratory reception in beautiful gardens is better than a public execution any day of the week. So is sitting quietly in a room, even if it feels like doing nothing. And sometimes doing nothing much in particular turns out to be something special. 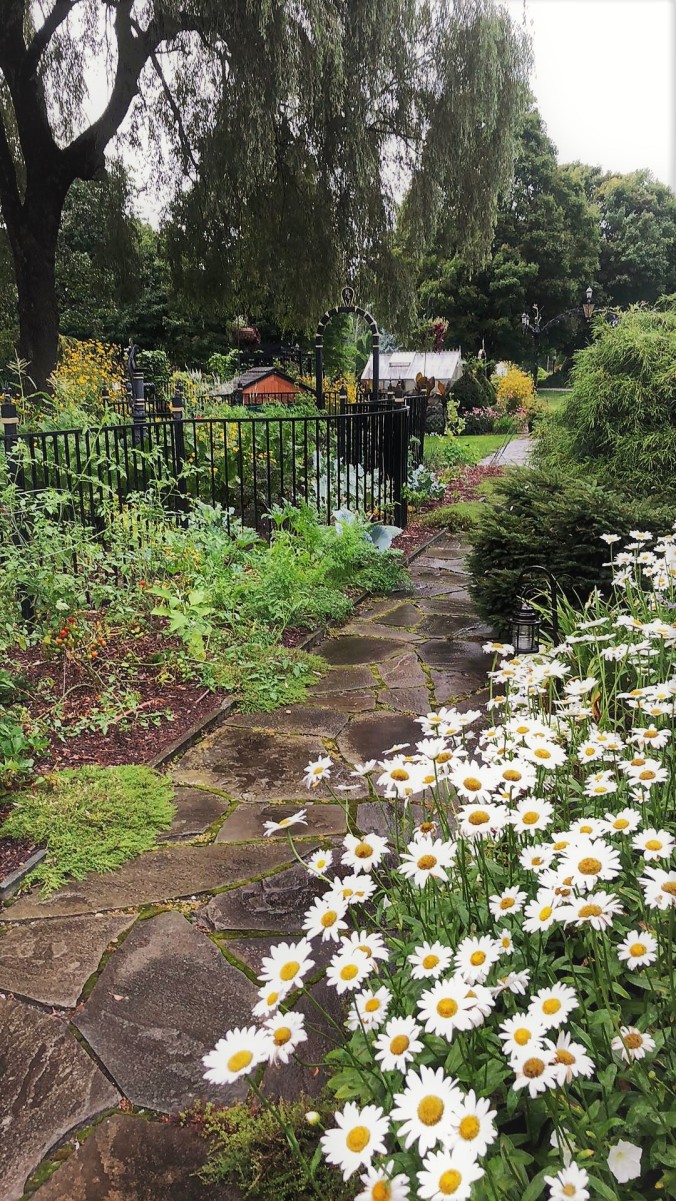 2 thoughts on “Family Story: When Doing Nothing Really Is Something”