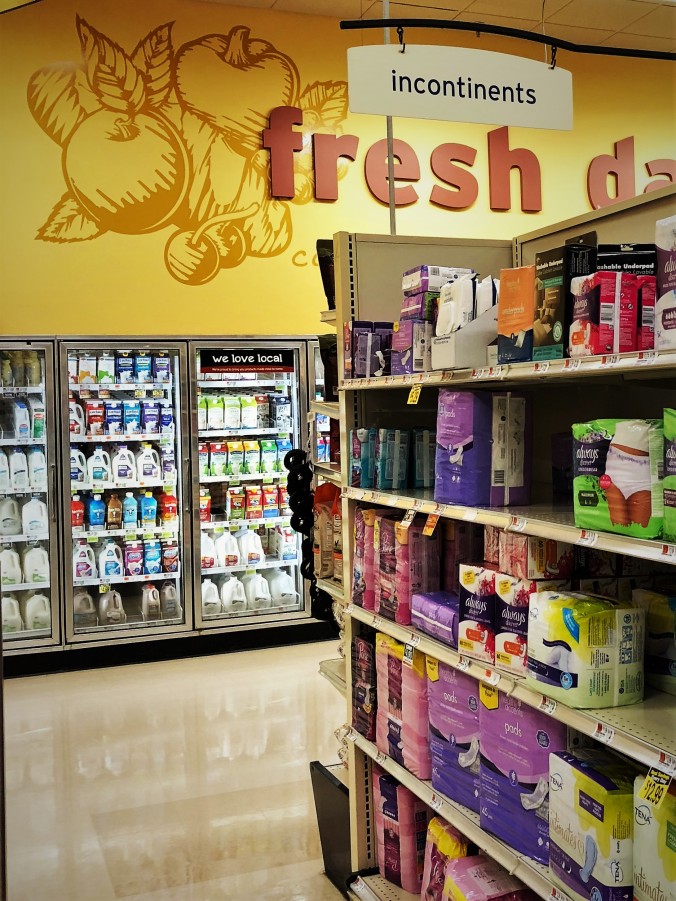 Is there really any better yardstick than humor for measuring, I don’t know, intelligence? Depth of character? General amiability in a person? I think not. I can recall several occasions where I forgot about this important metric when I was making an important decision that would palpably affect my life, and lived to regret it. Thankfully, there is laughter and humor in my house every day of the week (and when there is not, you know something’s up with somebody). And in my married life, the same held true. It was a thing my ex and I were careful to foster in our kid from the get-go: a favorite lullaby he sang during the boy’s infancy was in fact not really a lullaby, but instead a drinking song—‘What do you do with a drunken sailor?’—with alternate lyrics in lieu of the traditional answer, ‘You put ‘im in a longboat ‘til he’s sober.’ (‘You put ‘im in bed with Hilary Clinton,’ went one verse, so you can imagine….) Late at night I’d hear the strains of that vernacular standard coming through the baby monitor on my nightstand and laugh until I cried.

I’d call my own tastes in humor universal, as they are in music, or architecture, for example. I can appreciate pretty much any style, with a few exceptions, as long as the product is executed well. I like slapstick as much as the next guy (give me Inspector Clouseau and his manservant Cato any day of the week), or the ‘high’ humor of Jeeves and Wooster in the PBS adaptation of classic P.G. Wodehouse. (“I say, Jeeves, what’s that sonnet, you know, the one that goes, Something-something-something-something, in the month of May?”) In all honesty, though, my tastes in humor are probably a tad less discriminating than in, say, art, or literature: I love me a good fart joke any day of the week. In fact, anything a ten-year-old boy finds amusing, I probably will, too, because I helped foster the love of fartish humor in my own boy when he was that age—when the sounds of a routine bodily function inspire that much hilarity, day in and day out, and from dawn ‘til dusk, it is far simpler to join ‘em than to beat ‘em, after all. And heck, why limit yourself to farts? Why not throw in some belching and random armpit noises for good measure? Maybe a few drawings of nekkid ladies or poopie piles?

The other endearing thing about my own kid’s sense of humor is his intoxicating belly laugh. He probably has the best belly laugh of anybody I know, a thing one of his elementary school teachers observed during a parent-teacher conference with a broad grin spreading across her face: that laugh, though, she mused, probably between breaths explaining how inappropriate some of his humor on the school playground. Not surprised, and not really sorry: he could be many worse things than inappropriately funny around his peers. And the laugh? I defy anybody who hears it even now not to be swept up in it. I distinctly remember the first time it happened to me, sitting on a swing in our back yard with a tiny peanut of a child in my lap, and making some observation to him about the cartoonish consequences of swinging too vigorously and thus being flung out of the swing high into the air. He belly laughed ‘til he was blue in the face at this notion, and I in turn laughed until I was rendered speechless. That laugh is all. Plus, his appreciation of this imagery reassured me his mind’s eye was in good working order.

So when my kiddo was up in Vermont visiting us for a month last fall, I was anxious to take him to one of our local supermarkets to show him the aisle with all the incontinence products, not to crack jokes about them, but to point out the sign marking the aisle, which as you can see for yourself above is misspelled ‘incontinents,’ which elicits all kinds of imagery I shall not go into here. Hilarity ensued, as expected. What I find so remarkable about that sign, though, is that nobody has changed it in the time I’ve been patronizing this particular grocery store, which now adds up to more than four years: you’d think somebody would’ve fixed it by now. This little Vermont town is home to two colleges, and one assumes, a faction of professors who also shop at this store. Ergo, one must assume I am not the only person to notice this misstep. But nope, this particular store evidently sells products for incontinents. Just as well: it gives me something to laugh at every weekend (yes, it is still funny to me, easily amused as I am).

I confess I sometimes get the giggles in church, even. (Get it? Confess?) The liturgy in the Episcopal Church is singularly beautiful, in my humble opinion. In the Book of Common Prayer Rite II we use at my church, we sing the psalm chant-and-response style, where the priest sings the first line of a verse (à cappella, of course), and the communicants respond with the second. It has an ancient and otherworldly-sounding quality to it. But irreverence seizes me at this serene moment, and instead of staying focused on the psalm, I think instead about the scene in Monty Python and the Holy Grail where the monks are alternately chanting and thwapping themselves on the forehead with wood tablets, and I must suck in my cheeks trying hard not to laugh. (Not to worry, I have decided our creator is laughing right along with me—don’t ask, I just know.) I have known a few Episcopalians who took themselves a tad too seriously, but by and large we can laugh at ourselves and often do.

The boy and his laugh, though. Sometimes he gets me going during a video chat, and I can feel my face turning red, feel the mascara run down my cheeks, and begin gasping for air, trying not to fall out of my chair. Sometimes the Chef will cruise through the room and want to know what is so dang funny. And many times, it is simply too hard to articulate it: the moment has passed, and you had to be there.

The Chef himself is a major player in this comedic lifestyle we live; he is the best punster of anybody I know, has elevated this convention to high art. He actually gave up puns for Lent earlier this year, a thing that may sound inconsequential, but for him was huge: so notorious is his pun-cracking habit, his colleagues have been known to chuck objects at him across a commercial kitchen. There were moments during those painful weeks of self-reflection when he had to count to ten, bite his lip, slap his hands over his mouth—you get the picture.

I leave you with an exchange from earlier today, a mere taste of what I daily must endure, and this one is pretty tame.

The Chef stands at the kitchen sink washing his hands, and I wait patiently to wash my reading glasses:

Me, finally reaching towards slowpoke with my glasses: Here, can you give me a schmear of soap?

The Chef: Sure, I’ll lens you some.

The Chef: I know, you saw right through that one.

The barometric pressure here is pretty dang high. Or maybe we’re just full of hot air. But I wouldn’t have it any other way.

One thought on “A Story about Humor: The Best Kind of Barometer (for Anything That Matters)”