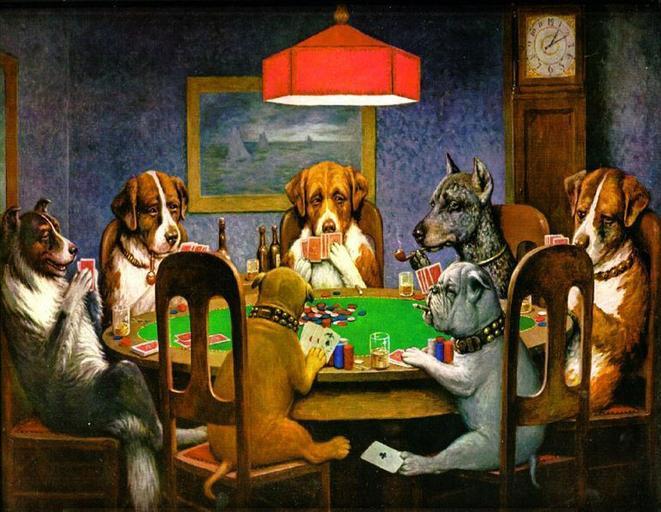 “It’s about damn time—thought you’d never call.” Susanna’s voice came through in fits and starts from the other end of a sketchy cell connection.

“I can barely hear you….” Lucy held the phone to her left ear and pressed her other index finger hard into her right ear, straining to hear her friend over the din in the background.

Lucy put the phone on speaker and walked around in tight circles with her right hand on her hip, staring at the little glass screen and thinking.

“Give me your most desperate case. I want whoever’s time is up: show me your death row inmates.”

“Yep. I don’t need fancy, I don’t need entertainment: I need some companionship, a little security, the sooner the better.”

Lucy could hear her friend giggling. “Okay, well let me tell you about one little gal who’s almost reached her expiration date. She weighs about 60 or so, looks like a shepherd mix, adult but not too old. A guy in a pickup truck left her here, but I don’t know her story. She’s a tail wagger, for sure, has given us zero problems, but no promises on her temperament once we spring her out of juvie.”

“Why is she still there?”

“You’ll know when you see her. Come by tomorrow. I won’t be here, but Gilbert will. I’ll tell him you’re coming, and I’ll leave the paperwork for you to sign. If you like her, she’s yours—leave me a little donation, whatever you think is fair, and then take her home. You’ll be doing me a favor. And I can virtually guarandangtee she’ll protect you from barges.”

Lucy could hear her friend still chuckling against all the racket in the shelter when the call ended. The two of them had known each other since high school, but Susanna’s life had taken her across the planet before she returned to this grimy little corner of the county, where she ran the animal control facility—not the fancy new shelter on the other side of town where all the most adoptable animals ended up, but the first stop, where they were evaluated, adjudicated against a list of benchmarks: friendly, healthy, youthful, cute enough for kids, lively—but not too lively. Some ended up in breed-specific rescues; most were farmed out to the fancy shelter. The rest were euthanized here. Lucy finally decided to give one of those dogs a chance, and now tomorrow couldn’t come soon enough.