There has been a German Shepherd-shaped hole in my heart since I lost my beloved Clarence-the-Canine to Degenerative Myelopathy in January of 2014; the intervening years have marked the longest dogless period in my adult life. Yesterday Handsome Chef Boyrfriend and I attended the annual pilgrimage at the New Skete monastery in nearby Cambridge, NY. The monks are renowned for their German Shepherd breeding and training programs, among other works and projects; the New Skete nuns are as celebrated for their exquisite cheesecake, made right down the road. New Skete is celebrating fifty years.

The Eastern Orthodox Church is one of the oldest in the world, a branch of the Catholic church steeped in rich liturgical tradition. I especially love the spiritual connection these monks in particular have drawn with their German Shepherd Dogs, one that began with the first dog, Kyr, whose passing left a profound spiritual void, inspiring the New Skete GSD program that exists today. That spiritual connection I have always felt—with shepherds and other dogs—though find difficult to articulate. The monk who demonstrated obedience with his GSD at the pilgrimmage spoke frankly about this in a way that resonated so strongly with me.

We finished our New Skete afternoon at the evening vigil and healing service. In the Eastern Orthodox Church, tower bells traditionally call believers to worship with changing and distinctive patterns throughout the day. The three largest bells in the tower at New Skete were cast at a foundry in Troy, NY, the smaller set of twelve tuned bells at the Taylor Bell Company in England during WWII. The numerous wood bell towers in the Carpathian mountains of Eastern Europe, Ukraine, and Russia inspired the post and beam tower here. The ringing of the bells is a beautiful and powerful way to make an announcement—they say unequivocally, stop what you’re doing and come.

It has been a long time since I’ve been so moved: liturgy that engages every sense has always felt the most meaningful to me and is why I still appreciate so much in my own Episcopal tradition. Divine music in a space that is acoustically alive, elevated language, engaging and vibrant visual art, incense that draws you right to the moment, but also periods of silence and reflection—all these were there at the New Skete vigil.

Near the end of the service I found myself standing before a priest who imposed the cross on my forehead with a tiny brush dipped in holy oil; as I turned to go he stopped me and asked for each hand, where he marked another cross on the back of each—”so that your hands may do good works,” he said. I have not stopped thinking about those words.

I wish for you the same peace I felt at New Skete yesterday, and may your hands do good works. 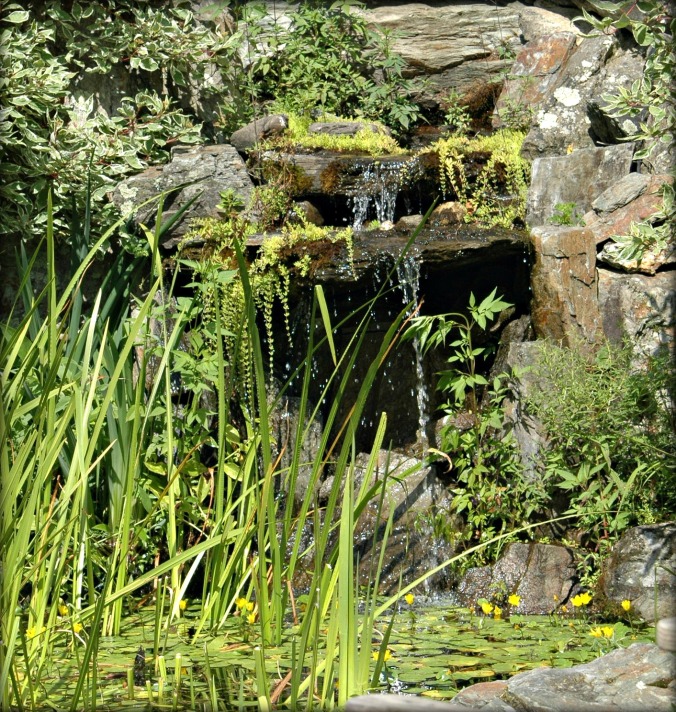 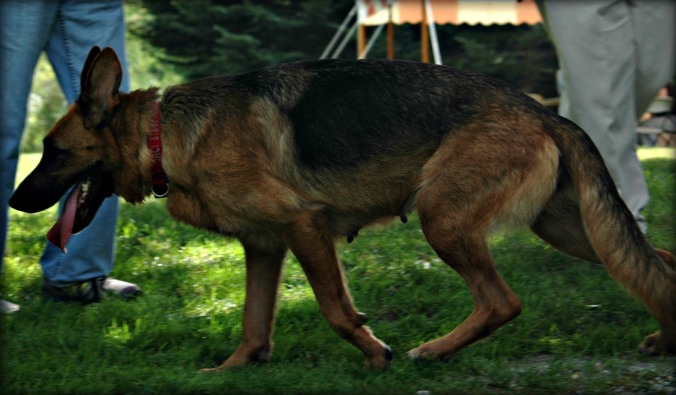 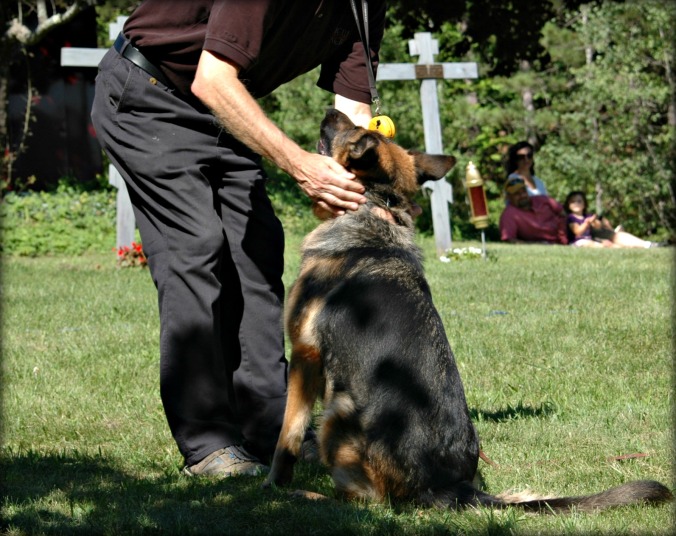 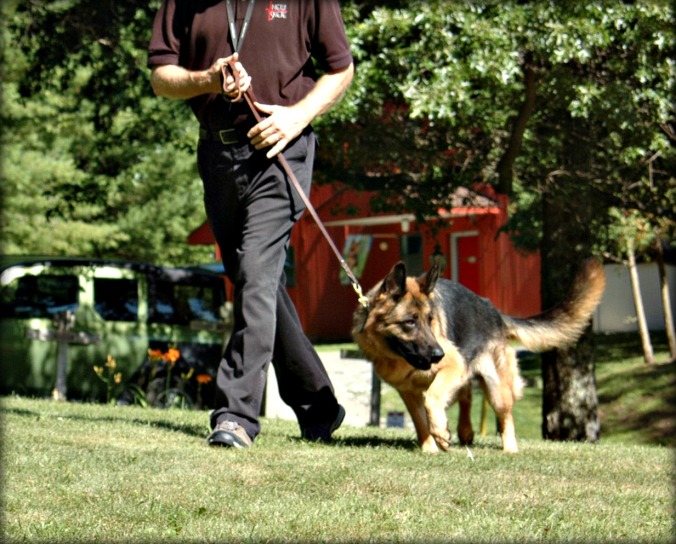 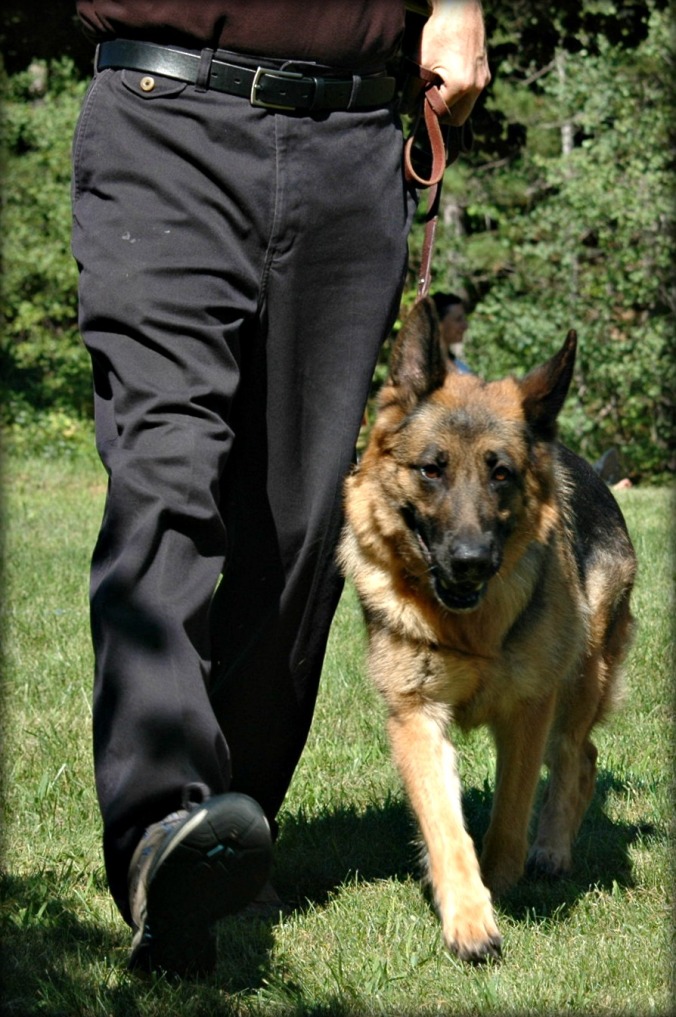 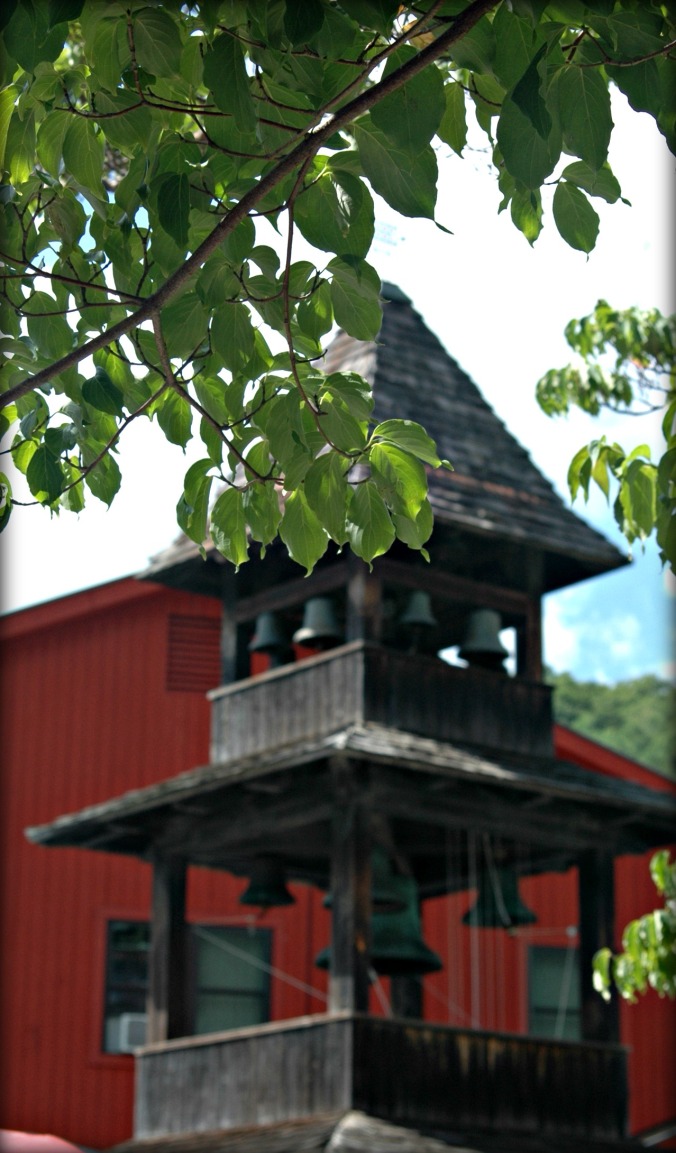 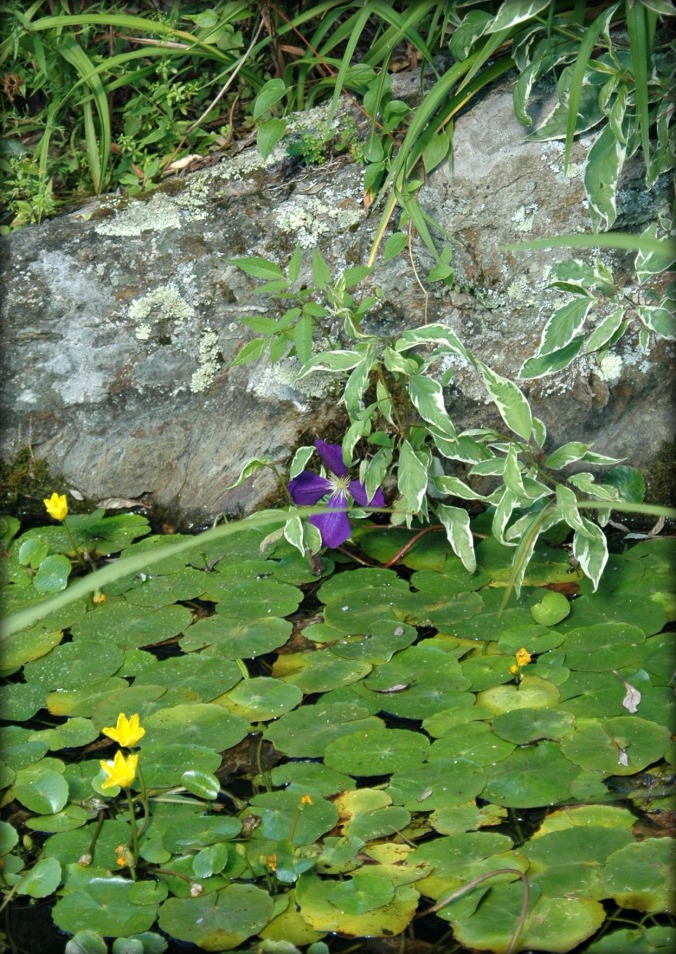