Kibble for the Road

When I moved to Vermont five years ago I had Clarence-the-Canine in tow, my beloved German Shepherd Dog who saw me through the worst chapter in my life, and then left the planet when he knew I’d be okay. My then-teenager came with us to help during the first week of this huge midlife reboot, but also because I thought it was important for him to see where I’d be living and working in my new life so far away from him. And then Clarence and I put the boy on a plane back home to his dad in Tennessee, wistfully.

Traveling with a dog five years ago was pretty easy, especially with extra hands there to help. We had a single overnight in Harrisburg, PA, where I found a great dog-friendly hotel after a little web research. And once I was settled in my new life in Vermont I happened upon an exceptional dog sitter, a vet tech who’d grown up with complicated shepherds and understood them. Perfect. So for the traveling I did back in those days Clarence was happy to hang out at home with his new human friend.

Resources here in the southwestern corner of the state where I live now are limited. The sitter I found for Scout-the-Lab—a person he knows and loves—is on vacation herself the week we embark on our Way Down South Trip, Part the Third, which is just around the corner. And while Clarence’s former sitter would be happy to take Scoutie for us, the logistics involved are complicated, and he has enough issues still rattling around in his noggin after his big resettlement from Texas that leaving him with somebody new seems fraught with peril. Which left us wondering how to make this happen, and in the time it takes to sit-stay and high-five, we figured we’d just bring him with us. So we’re about to undertake a new adventure, this time with a tender, sometimes fearful four-legged passenger along for the ride.

Sometimes You Need to Scratch Your Face

I think he’ll be fine.

I’m not new to traveling with a dog, but it’s been a few years, and HCB has never done it. I figure the voluminous content I’ve written on the subject recently in my professional life will come in handy, although we’re traveling on a tighter budget than the average consumer who lands on those web pages.

We’ll spend a couple of long days on the road headed down to Charleston, SC, where my sister and her black Lab Waco (pronounced WAH-co, like the aircraft for which she is named) will again host us, this time for three indulgent days instead of a brief overnight. After that we’ll head inland to the mountains of Asheville, NC, destination one nifty little Airbnb rental close to downtown. Asheville’s downtown is vibrant and walkable, with lots of dog-friendly eateries (eateries are important when you’re traveling with a chef), and of course the original Mast General Store, where dogs are welcome. We will probably run over to Knoxville at some point to see family, an easy couple of hours one way, if that. And there is this one leetle footnote: Hurricane Irma is roiling out there somewhere in the Atlantic. If she plans to come ashore in the Carolinas, we’ll defer to Plan B, which is Knoxville-to-Asheville instead. A thing that seems to have changed, even in the last five years: most hotels these days are dog friendly, at least the ones we’ve researched for this upcoming adventure. While Plan B is less desirable, it is at least possible because of this.

When Scout first came to us his Texas family warned us he might be carsick. Not great news, because I knew he would go to work with me most days each week—that’s 40 minutes in the car each way, on a twisty, hilly rural Vermont highway. The reality is, he’s been sick only a couple of times since his arrival last December. Now he’s a commuting champ; he knows every twist in the road, where to pop up and look, understands animal nomenclature and alerts on critters when I point them out to him (squirrel gets the biggest tail wag, but also chipmunk, chicken, deer, turkey, bird, horse, cow, and bear), and generally seems keen to go with me; a couple of times he’s asked to stay home for the day, thank you very much.

The toughest part about taking Scout into a world of people, is the people. He appears to love all dogs: he gets growly with one dog only, who lives in our neighborhood. But because he is a handsome fella with a sweet face, people—especially children—are drawn to him and want to touch him. He’d like not to be touched, and on the occasions where a rogue little person has made a beeline for him, I always position myself between Scout and child to block unwanted advances. He enjoys visiting a flagship retailer near us where dogs are welcome, if people keep their distance. The staff offer him cookies galore, which he politely and gently accepts from them, and then deposits them on the floor. (He devours them greedily on the ride home.) 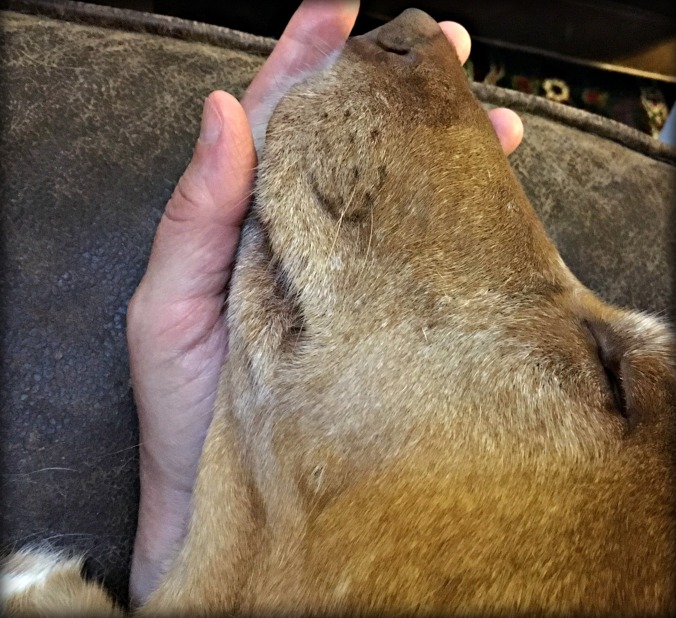 A Day of Interaction Is Tiring

We had lots of doggish boxes to tick ahead of our beachy-mountain adventure, including hunting down Scout’s current rabies certificate in Texas (which was trickier than I thought it would be), and also getting him inoculated weeks ahead of our travel for canine influenza, which is a thing in the Southeast. We don’t have it up here in Vermont—Lyme is our disease of choice—but the vet tells me it takes only one dog, and it’s merely a matter of time. And my sister says if we wish to play on one particular beach, Scout will need his Canine Good Citizen certificate, something she’ll help us obtain once we’re there; he knows his commands and I expect will perform well on a test. I must admit I am anxious for Scout-the-Lab and Waco-the-Lab to go on at least one beach romp together: Scout’s entire demeanor lights up when he is around another dog, especially a girl-dog, and I anticipate he will adore the smart and eternally sweet Waco.

Then there is the dog travel gear: we will not have the fancy accoutrements I write about at work, but instead the proletariat version of most of them. No collapsible food and water bowls, just regular ones in stainless steel and plastic. And Scout’s things—food, toys, the preventive meds he’ll need to take right on schedule in the middle of our trip—they will all be packed neatly into a canvas bag, with his food pre-measured in the correct portions for each day. We have extra leashes and collars, we’ll bring along the fantastic portable crate in my office to use at each of our destinations, his rear seat harness (which he’s long accustomed to wearing by now and is required by law in some states), and a file folder full of his Important Papers. And there will be ginger snaps, an entire box of them: I learned the power of a ginger snap to settle an upset canine tummy on a long adventure through Joyce Kilmer Memorial Forest with a pair of vomiting puppies, true story.

The one thing I splurged on after a failed experiment with a lesser product: the rear car seat cover. Having decades of experience with Siberian Huskies, German Shepherds, and one gigantic Shiloh Shepherd, I consider myself a veteran when it comes to dealing with hair, mud, and general dog filth. I underestimated what a smallish Lab was capable of doing to the back seat of a car, even when he appears in the rear view mirror to only sit there innocently looking out the window, mainly. This seat cover is bigger, thicker, padded, plush, waterproof, washable, and I’m sure some other things I’m forgetting. Yesterday I spent several long hours scrubbing all manner of dog detritus out of the back seat of the Subi before I installed this fabulous new cover, and I expect it will perform far better than the first one.

We’re excited. HCB and I have worked hard in 2017, Scout has made a huge transition to his new life with new people far away from the people he has known, and we all need a break. I leave you with a single request: please leave me a comment (I’ll moderate in all reasonable ones) about your own experience traveling with dogs. I’d love to hear your tips, advice, what worked, and what didn’t. (No warnings about the risks of leaving a dog in a hot car, or about taking enough water or pee breaks: I’m well aware.) I’m not a newbie, but I’ll never turn down a bit of wisdom if some clever travel strategy worked well for you and your dog on a long road trip. And we’re always open to reviews of dog-friendly venues in the Southeast.

More soon, from the road. 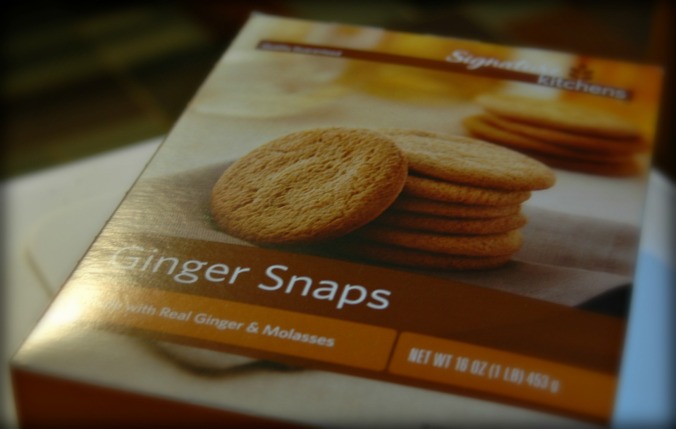 6 thoughts on “Dogged Adventures: Preparing a Shy Dog (And His Humans) for Travel”