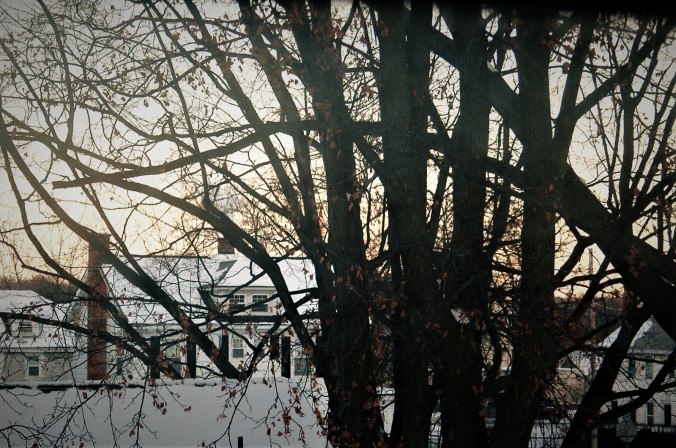 This one thing still happens to me every week, if not every day: I see somebody and I think I know who it is for an instant, and then remember there is no way I could possibly know them. I am new here still, and mainly disconnected, still. Back ‘home’ in Knoxville I could scarcely go anywhere without bumping into (or at least glimpsing) people I knew. Even in a city with some size to it—about a half million or so in the metro area, a city where you plan your crosstown trips carefully against the traffic—I was fairly sheltered in my midtown enclave, sheltered in a life where my closest friends and I lived within walking distance of each other, and attended the same church, and sent our kids to the same schools. So really it is not too surprising I’d bump into people I knew every single day. You might even have called it a provincial life, saved by the intellect and creativity of the people around me, maybe even a little out of step with others in the neighborhood.

Still this phenomenon persists. I stand in line at the grocery store and see somebody in the next line, and think, Oh look! That’s so-and-so! But wait, it can’t be. I’m a thousand miles from so-and-so and her family, and have not talked to any of them in years (wonder what the kids are doing? they must be out of college by now). This morning I saw a face in the church choir that looked for all the world like the anthropology professor’s, my former anthropology professor’s, who sang in the cathedral choir in Knoxville. But of course it wasn’t. Or the well-heeled woman I talked to for a long time over coffee after church a couple of weeks ago: she could have been someone I knew and had known for decades, but was not. The mind sure does funny things to you.

During my first years in Vermont this phenomenon made me wistful for what I left behind, and underscored the pain and loneliness of what’s best described in hindsight as exile, self-imposed or not. But these days the doppelgänger effect leaves me with a different, more hopeful idea: what if people are simply people? The people in the grocery queue here are people stocking up for the week, or for the impending storm, like the ones back home (yes, Tennessee has occasional snow and ice in winter). The choristers are choristers, like the ones at the cathedral. If you got them all together in the same space, aside from their distinctly different dialects and some other notable differences in cultural sensibilities, they’d probably all feel pretty much at home with each other.

When I was back home in Tennessee in September I was glad to bump into a pair of people with whom I was close, about as close as somebody can be to you without being your actual family, but with whom I’ve not kept up over the last five years. It was a good catchup but far too brief, followed up a week or so later in a phone call an hour long but not long enough. And another family in the same circle, not in town in September as fate would have it, but now relocated to another part of the country anyway, starting their own new chapter outlined in this year’s Christmas missive. I miss them all, and others.

No matter how much you and your friends once giggled about your kids all meeting up at somebody’s wedding rehearsal dinner fifteen or twenty years down the road, nothing really turns out how you imagine it will.

And from that truth emerges this somehow encouraging thought: were I still there in Tennessee right now, my life would look so different from how I imagined it would look, even had I continued down the path I was on: I would still be starting a new chapter. My little enclave, my community, would’ve changed no matter what. Sure, I’d see some of the same faces week to week, but the imagined future—the ones my friends and I once envisioned for ourselves and our kids—would still be fiction, a mere fantasy—and nothing more. Now there is talk of retirement plans, for we are approaching those years, not quite there yet. And retirement will not look how we imagined it might, not precisely.

Really, how lucky am I to have lived down south in Tennessee—on both ends of the state at different times in my life—and out west in Colorado for a few years, and now in New England. How lucky am I to have made a living doing one or both of the two things I love doing. I could use some shorter winters, and longer days. (And how irksome that this wonderful sunshine beaming through my office window as I write these words will be gone in a flash, leaving the damaging effects of its radiation on my left cheek through the window glass, but none of its vitamin D-inducing benefits.) But that is not what this chapter has in store for us, for Chef David and me, and now Scout, not just yet. We are precisely where we need to be at this moment in time.

I leave you with images from Christmas week in our corner of the world. 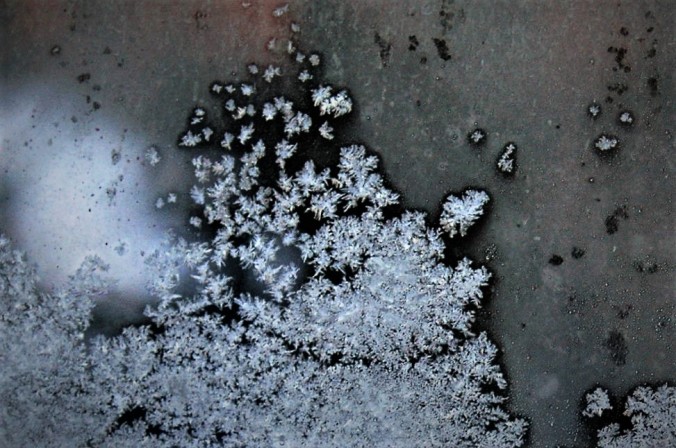 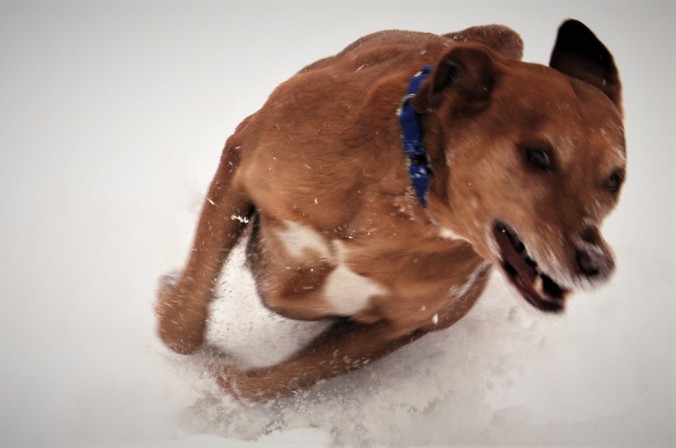 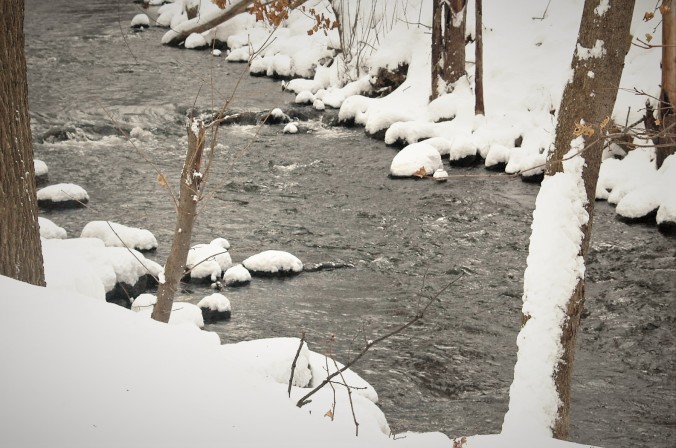 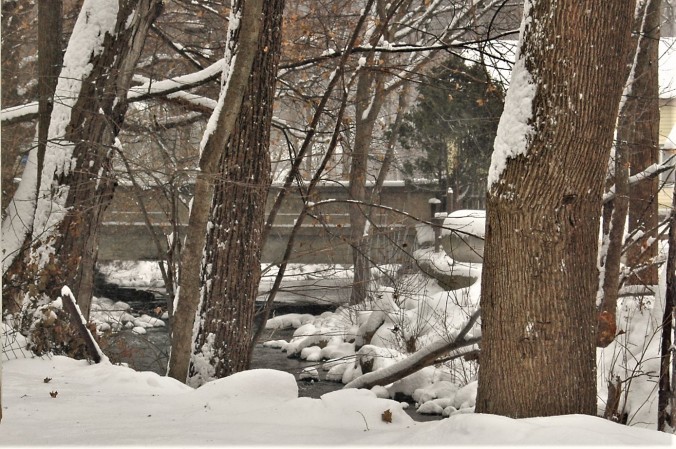 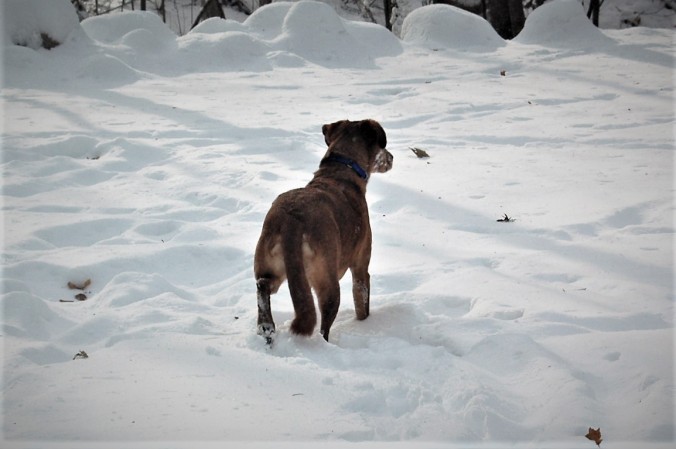 3 thoughts on “Vermontish Doppelgängers and Other Christmas Week Reflections”