King of terrible majesty who freely saves those worthy of salvation: save me, fount of mercy.

Giuseppe Verdi’s Messa da Requiem—or simply Requiem, as it’s often called—is big work that goes down like a gulp of a chewy Cabernet, a soul-satisfying swill of life that gets bigger and better with every reprised chorus of Dies Irae—the day of wrath. It was among the last of his works, near the end of a brilliant career as a prolific composer of operas. I’ve always loved it, that series of percussive blasts that sets off the more serene parts of the score like cannon artillery against a quiet landscape: if you nodded off during the calm that tends to wash over you like watercolors at other moments in Requiem (but how could you in a work so exquisite?), the Dies Irae will assuredly grab you by the lapels and shake you back to your senses. But taken as a whole—the texts and that sublime score—the overarching theme is one of anguish, for human frailty, for the day of judgment, and for eternal salvation. At least that is what I hear in this music, and what I heard yesterday in a live performance of it.

Verdi was writing Requiem almost 150 years ago—not really so long ago, but I wonder whether people’s connection to God wasn’t dramatically different seen through a nineteenth century lens: more immediate, perhaps, if not weightier than in more recent times, at least if the human condition in the here and now is any indication. I swear I can feel this in the music. And yesterday afternoon, I felt it bubble up through the soles of my shoes and right into my bones.

Imagine sharing the stage with four soloists—Metropolitan Opera-caliber vocalists, all. That is, imagine the luxury of sitting on the stage with them during a live performance. David-the-Chef and I did: Greenwall Auditorium at Bennington College is not a traditional style venue. Instead, the proscenium blends seamlessly with the seating, in this case, rows of folding chairs. We sat close enough to mezzo-soprano Amy Yovanovich to swap smiles with her several times in the performance. Add to this a full live orchestra of skilled musicians from Putney, Vermont, a combined chorus of some 200-plus voices who made the Dies Irae do what it should, and one Cailin Marcel Manson, wearer of multiple hats—director of the combined ensembles individually, and also currently Director of Music at Vermont’s Putney School. 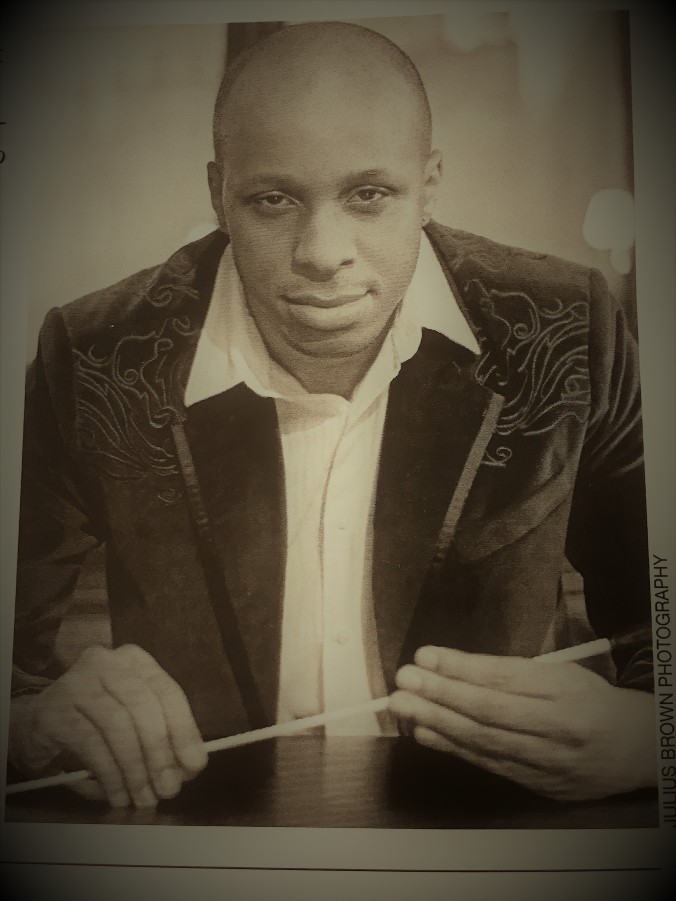 However powerful the maelstrom in Requiem, the elements outside yesterday afternoon conspired with it to dramatic effect: enormous windows behind the musicians betrayed the wind on the other side of them whipping wildly through the spring-green trees, the rain falling at times in angry torrents, lashing at the leaves as if intentionally. Day of wrath indeed. How fitting for this performance in particular, that nature herself would score a starring role—call it divine intervention, if you wish: Mr. Verdi’s contemporaries might have.

Even before I moved from Tennessee to Vermont I made connections with people who live near the place I call home, through a virtual community of creative folk. Now I’m lucky to call them in-the-flesh friends, some of them, and it was they who put this performance on our radar, because three in particular sing in two choruses among those who performed the Verdi. And while David and I sat there watching people file into the venue, and onto the stage, we counted many other familiar faces—some of them I know through my new church home at St. Peter’s Episcopal, others David has known for many years in various communities. With my boots barely planted in Vermont soil six years ago I was anonymous wherever I went; that’s less and less the case these days, and that is a good thing.

I could not leave the auditorium, though, before I stalked and then spoke to the tenor soloist, Luke Grooms, born in Newport, Tennessee—just up the road from Knoxville. I am glad I did, first to tell him in person what a thrill it is to hear a voice like his on any occasion, and second, because I love connecting with anybody who has even an inkling of Southern roots: strange as it sounds, those connections help me feel more grounded and at home in faraway Vermont. And as often happens in these moments, I felt like I’d known him forever when we shook hands.

We finished our Requiem afternoon with chorus friends plus one, at this beloved local eatery, an occasion that might have won the approval of Mr. Verdi himself. One of our friends stopped by the house a little later to meet Scout-the-Labish in person after reading all about him here. The visit went exceedingly well for a shy doggy, we thought. It was a day that will stick with me forever. I leave you with a snippet of Dies Irae from, appropriately, medici.tv.