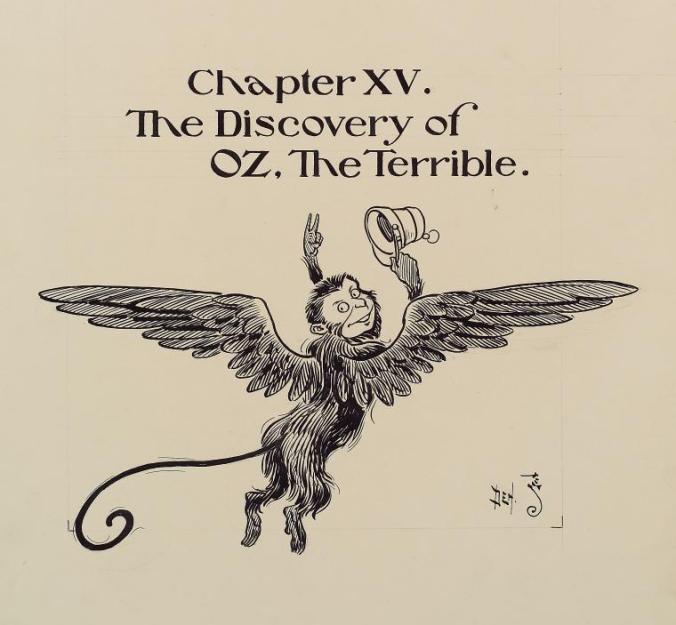 “Pay no attention to that man behind the curtain!” —The Wizard of Oz

More than once somebody I hold in high esteem has openly conceded self-doubt. I don’t know why this should come as a surprise: smart, accomplished people are human, after all. One memorable occasion stands out. Near the end of my undergraduate studies I miraculously found myself seated with fellow inductees at a Phi Beta Kappa ceremony dinner; I believed this lofty and venerable honorary society certainly deserved better than the likes of me (and in fact for some time cleaved to the notion my being tapped for membership must have been a mistake). Our keynote speaker was a quiet academic, someone I’d met in another context outside of the university, and whose accomplishments I admired already. “We all have our moments of self-doubt,” he quipped from the lectern, standing there appropriately clad in his corduroy jacket and bowtie. “On those occasions, remember tonight.” So be it. I accepted it was possible I belonged in that room with everybody else, and filed away that nugget, along with similar bits of wisdom from similarly accomplished people (including one in particular at American Ballet Theatre, who said something along the lines, “We’re all afraid of being found out as fakes.”).

What instigates these moments? For me, they usually come when I’m in a blue funk, as I’ve been for a couple of weeks. Could be anything: worrying about my kiddo so far away, who just dodged a big bullet and who’s still struggling to pound a serious illness into submission, or could be a little lingering sadness over various and sundry, wistfulness for not having accomplished enough professionally by now—or even just the doldrums I seem to fight up here in chilly Vermont this time of year when our landscape is at its bleakest (think still-barren deciduous trees and mud everywhere, maybe a few clumps of brownish grass here and there) but when folks in most other parts of the Lower Forty-eight seem already to be celebrating glorious flowering trees and balmy days. Maybe Charles Dickens would attribute these sentiments simply to a “fragment of underdone potato,” as channeled through one Ebenezer Scrooge.

Whatever the source of my own self-doubt, here I sit today mulling it over, with ‘impostor’ stamped on my forehead in all caps. (Did I say I knew something about ballet? What was I thinking? Wait, can’t I at least write? I wish I were clever enough to merely conceive of what Evelyn Waugh once observed about his own writing, waving it off as ‘putting the words down and pushing them around a bit.’)

Here’s the best remedy of any I know for Impostor Syndrome: keep on doing the things you think you’re not qualified to do. Call it the Twyla Tharp paradigm, the thing she observed about Wolfgang A. Mozart: he wrote a lot of music, and some of it was brilliant. The key is, he wrote a lot of music. And here is a small corollary I stole from ballerina Alessandra Ferri: sufficiently preparing for a role, she suggests, requires learning about it and then forgetting about it—reading the book, and then forgetting the book. Here’s my takeaway: sometimes it’s important to step back. So step back, and then step back up to the plate and start swinging again, knowing you’ll miss a few balls, and then maybe you’ll knock one out of the park. (On that particular day, the impostor in you will vaporize into the ether.)

These feelings will pass, as they always do. Meanwhile, I’ll yank that curtain closed and urge you to pay no heed to the person standing behind it.

“You may be an undigested bit of beef, a blot of mustard, a crumb of cheese, a fragment of underdone potato. There’s more of gravy than of grave about you, whatever you are!”—Charles Dickens