The young director at the ballet school in Vermont’s Upper Valley, where I now hang my hat professionally, is enjoying her long-delayed move into a new building which continues as I write this.  On Saturday we will hold our first classes there.  This new chapter in the life of her fledgling school has opened with nail biting and hand wringing, joy, chaos, dirt, angst, impatience, jubilation, weariness, exhilaration–everything you’d expect at a time like this.  I know she is excited; we all are.  For the first time the three of us on the teaching staff will be working under the same roof, and significantly, at the same time, instead of on separate campuses as we have done while we wait.  Now we can operate in a creative petri dish of sorts, and that has been an important missing element in the life of this growing ballet school.

I admit I am jealous.  A couple of years ago I was in pretty much the exact same place my boss now finds herself, with a couple of notable exceptions.  First, I was unaware of the destruction that was about to be unleashed on me, on my family, and ultimately, on my young business at the hands of an errant spouse.  And second, I had been painfully aware for some time leading up to then that not only had I lost my emotional support, except for what I had in the guise of my devoted ballet school friends and families, but also I was losing the last shred of financial support that had been critical to keep the school going.  A slow local economy was the final nail in the school’s coffin.

I have had plenty of time to consider what happened to me, to us, to our family.  Some fleeting piece of it makes sense, but I doubt I will ever understand what would drive a person to become so reckless that in almost an instant he could wipe out so much of importance, assault-weapon style.  I feel the lingering effects of that still, every single day. But every single day I also think about what I built up, how good I was able to make it with the support of many, many people, how much hard work was poured into it.  And how some were hurt when I had to walk away–damage with lingering effects that I know never occurred to my ex.

Still, the school flourished during its brief tenure and left palpable signs of significant achievement in just six years’ time.  I am wistful, I am sad.  I am glad to have left my thumbprint in Knoxville, Tennessee.  And I am happy for the school being built here in beautiful Vermont.

A wax on, wax off kind of day in the ballet classroom 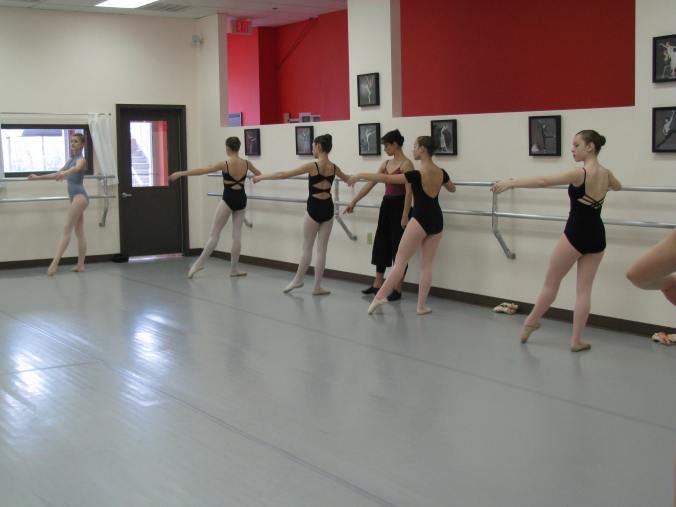 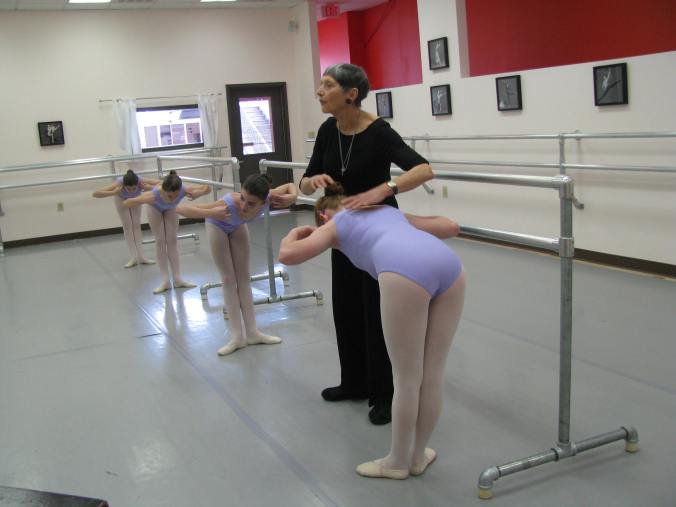 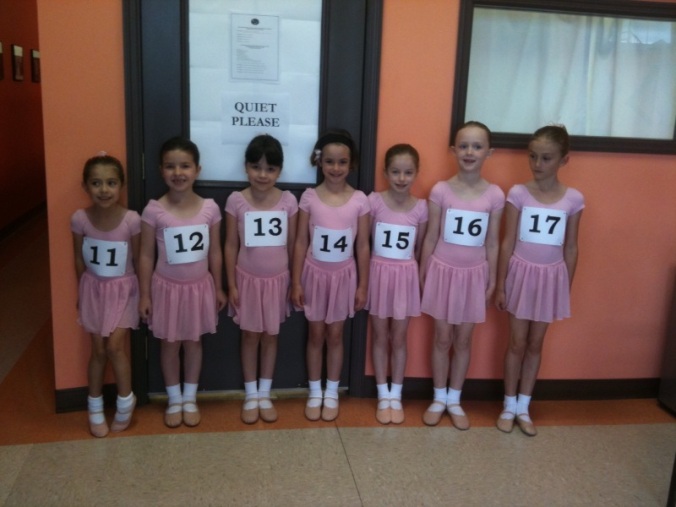 In fall of 2009 the school began using American Ballet Theatre’s National Training Curriculum in its classes, and in spring of 2010 presented several young candidates in four levels for the ABT Affiliate exams

A big change in fall of 2010 was live piano accompaniment in many classes. Here jazz pianist and technician Matt Coker disembowels and breathes new life into my late Uncle Stan’s piano. 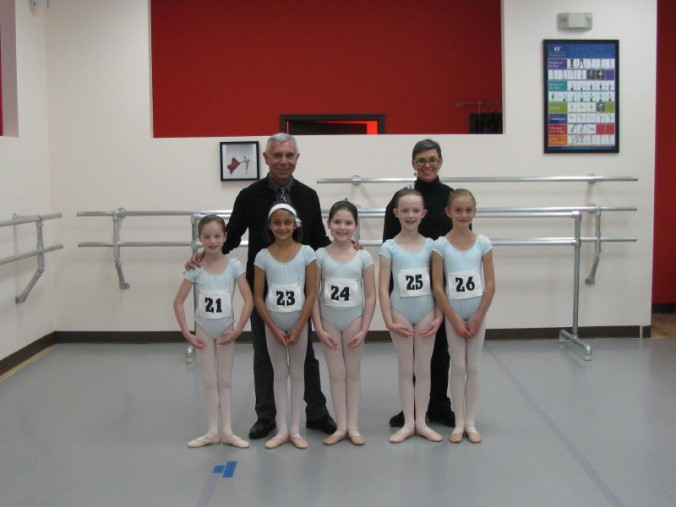 ABT’s JKO Principal Franco De Vita, and myself, and a handful of the 2011 exam candidates 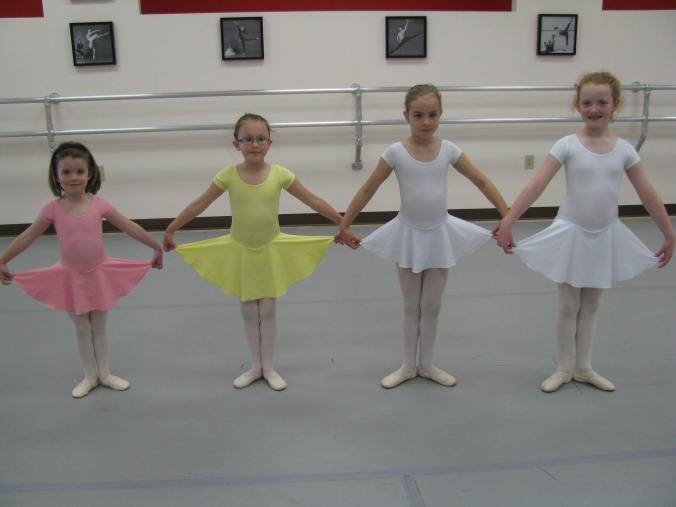 The Level 1A students in class with Ryan Carroll

Some who had been at the school since they were quite young really began to look like dancers by fall of 2011.

And in 2011 Pilates mat classes with Jay Apking became required cross-training for many young KBS students.

Some of the older girls had their first pointe and pre-pointe training. And plenty of silliness.

My own mom, a gifted ballet teacher and former ballerina, made occasional appearances at the school when her busy schedule permitted. Here she is seen working with one of her students who now dances professionally, and with one of mine.

In December of 2011 the school hosted what would be its fifth and final Nutcracker Tea. 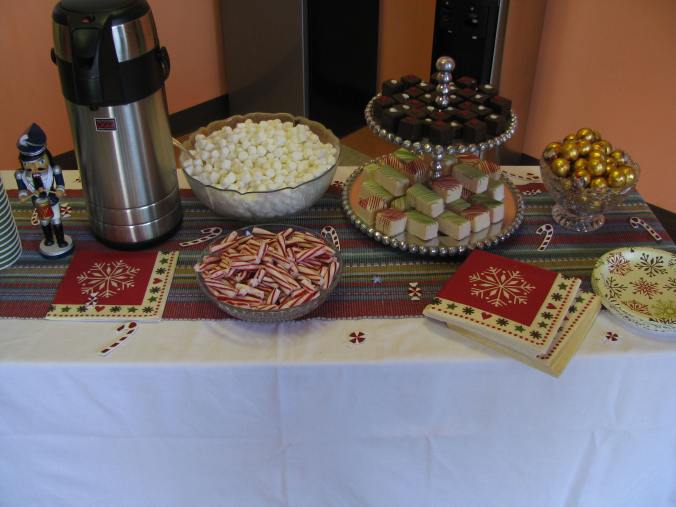 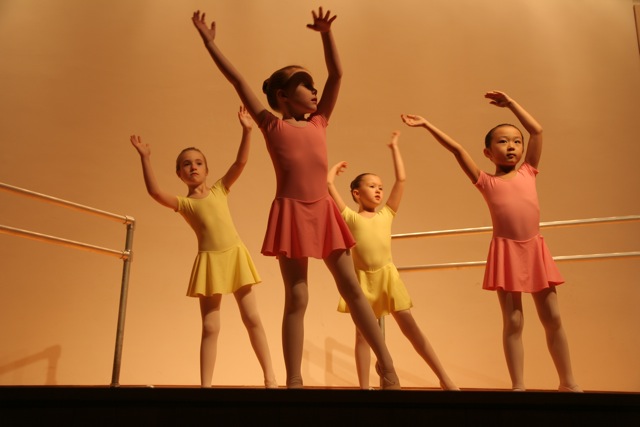 In February of 2012 every level participated in the school’s first-ever formal performance, mounted as a lecture demonstration of American Ballet Theatre’s National Training Curriculum. The performance was open to the public, in the auditorium at the Knoxville Museum of Art. KBS students danced to a standing-room-only crowd. 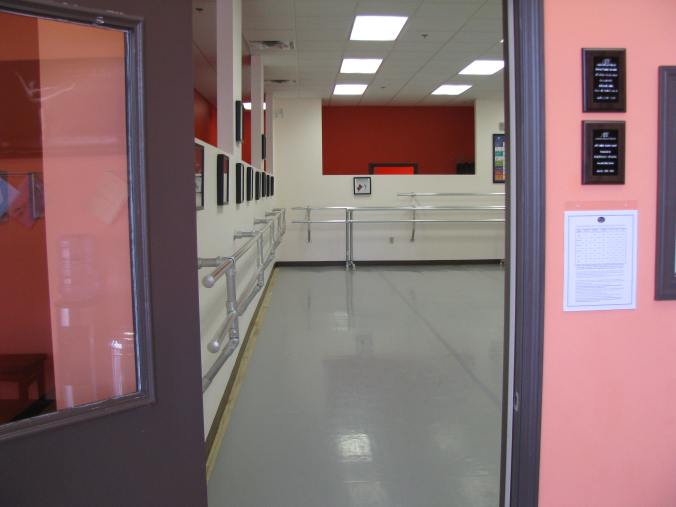 Parting images; a view of the classroom 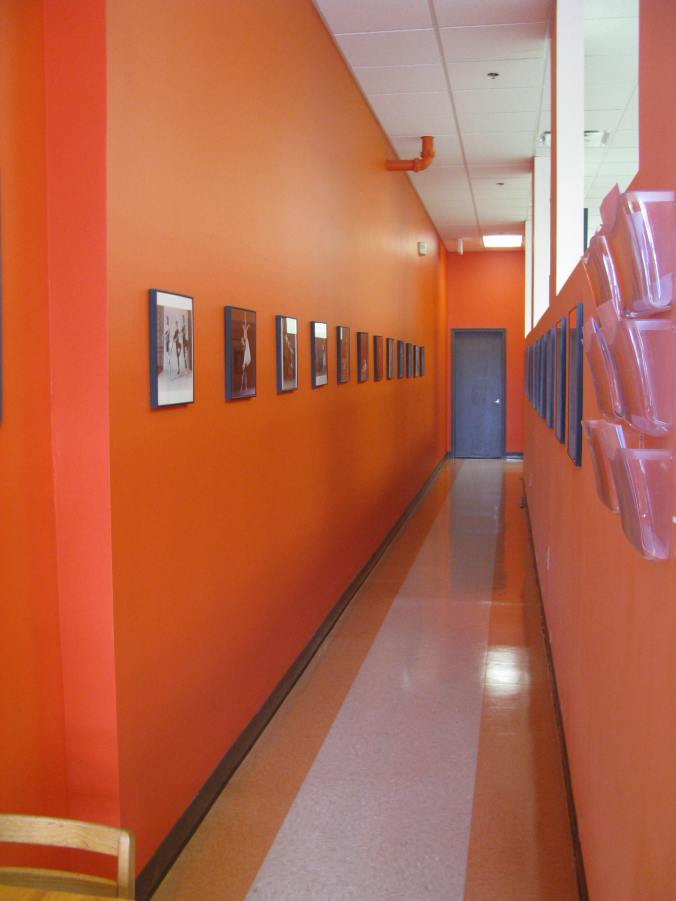 And then it was all over.  I packed up my things and left.  But about the same time I was preparing for my move to Vermont, three of my young students who had earlier in the year successfully auditioned for American Ballet Theatre’s Young Dancer Summer Workshop were heading to the Big Apple for their first, big, away-from-home ballet school experience, at the epicenter of the ballet world.  I arrived to see them in their final classes and studio performance on my fiftieth birthday.  It was bittersweet for me, but I could not imagine being anywhere else on that day.

Just before technique class at ABT 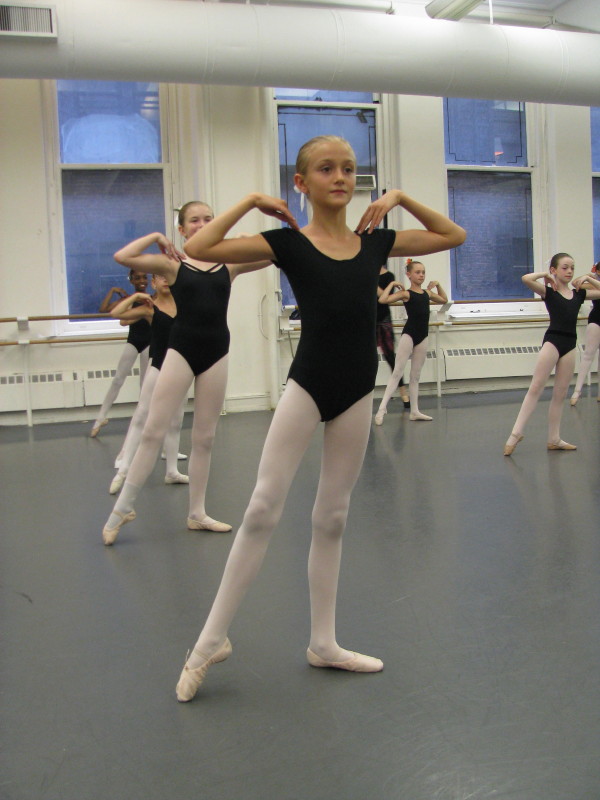 Technique class at ABT; the instructor was Erica Mero. From Knoxville Ballet School to American Ballet Theatre: a dream come true.

Another one of mine, front and center

And during their time at ABT they got to meet one of their favorite ABT/JKO School advanced ballerinas, Catherine Hurlin, who has helped out at the YDSW for several years. How very exciting.

It has been quite some journey.  But it is not how the story ends.