‘We don’t hide crazy,’ I said. ‘We put it on the porch and let it entertain the neighbors.’—Nick Wilgus 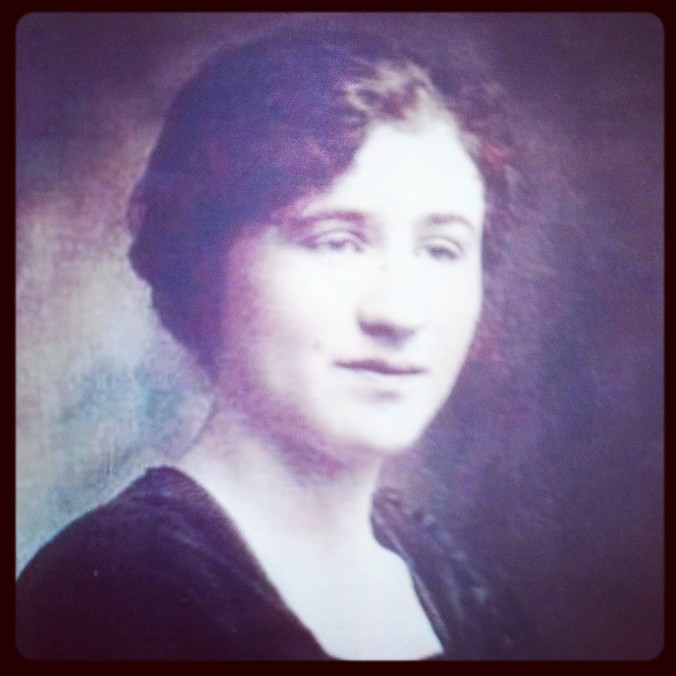 Granny Grace: No Filters, No Shame

Surely you’ve seen some iteration of that quote in the context of how ‘crazy’ is handled way down South. The gist is, any self-respecting Southern family is not ashamed of the crazy aunt or the second cousin who’s not quite right in the head, or the family member who’s missing the brain-to-mouth filter and so lacks decorum. No, that person is the stuff of legend, elevated, at least in our minds’ eyes, to a place of honor—around the Thanksgiving supper table, or at a summer family reunion, and of course in the family folklore that persists for generations after cousin so-and-so is long gone. You could simply call ‘crazy’ rude or inconsiderate, but what fun would that be? And anyway, maybe they really couldn’t help it.

My family has plenty of ‘crazy’ and so does yours and everybody else’s. I’ve been thinking about that—you know, being mental, or neurotic, or some flavor of sociopathic, along with scores of other traits, like having crow’s feet at the corners of my eyes, when only a couple of years ago I didn’t: whose DNA, I’d like to know, preordained this particular configuration of unattractive wrinkles, and how dare they? And whose distinctly knobby looking knuckles are these damned painful things? Who preapproved this barrel-shaped middle? Or the bony, high insteps that fit poorly into the pretty leather ankle boots I want to wear today? (Okay, I’ll concede to that one.) Or the grey hair that first sprouted when I was 17? I love blaming my twenty-something for my grey hairs, but it’s not really fair to lay that on him when they predate him.

Once in a while when I speak I swear I hear my grandmother’s voice and not my own. And then I get angry at this notion that my ancestors dare insinuate themselves upon my, you know, me-ness. No, no, no: I can’t sound like you because I am emphatically not you.

But that is a selfish notion, and I am a whole made up of their parts, of course. Each of us is the product of the generations who begat us, with some amount of our own personal landscape thrown in for good measure—nature tinged by nurture, you might say. But who can say how much of one or the other thing accounts for the person we are? And anyway, does it really matter? That moment when I’m standing at the bank teller window and I answer a simple question, but then my grandmother’s tone and demeanor somehow come spilling out of me with no warning, the bank teller still sees and hears only me. 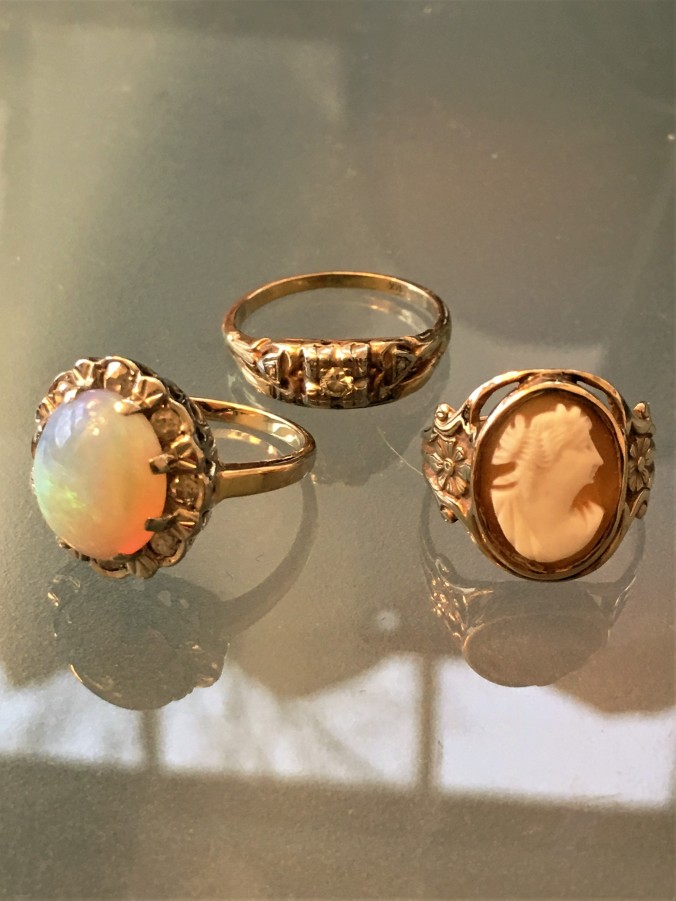 I have this trio of rings I keep tucked away that represent a little of my own family’s folklore. And because it’s easy to ascribe meaning to a ring, I think of them also as symbols of my own genetic heritage, at least in part. From my grandmother Emma Earle—‘Mammaw’ Earle—by way of my dad, an exquisite opal ring granddaddy gave her, my granddad who carried around the loose gemstone in his pocket, gotten in India during his WWII tour of duty. When he came home he took it to a jeweler who set it on a gold band encircled by a halo of minuscule diamonds. I wear it on special occasions sometimes, but when I slip it on, my hands become Emma Earle’s—and not her youthful hands, because I never knew those, but the aging hands that cut up my cantaloupe for me when I was a child. And I also think about the kind of devotion my granddad must’ve felt for her to safeguard that opal so lovingly during those perilous war years when he was a pilot. 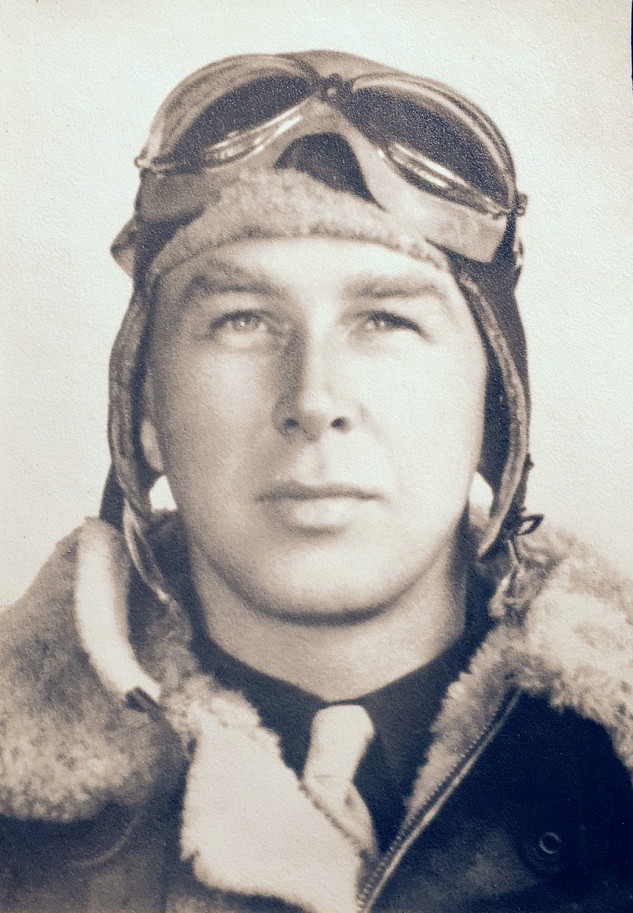 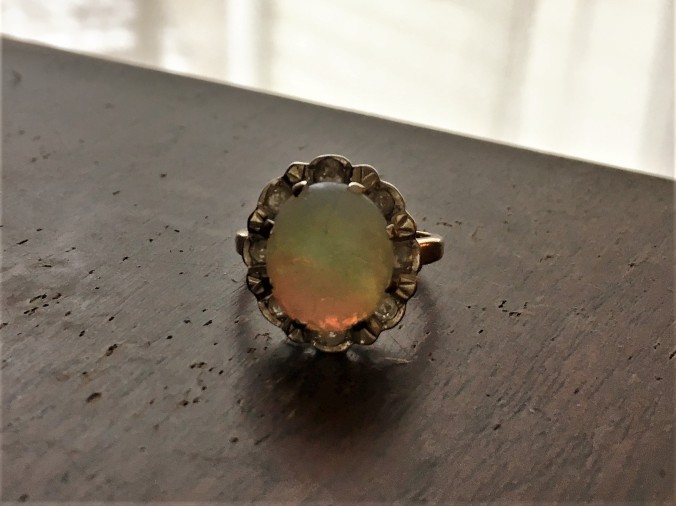 Then a little later my dad gave me another ring, his maternal grandmother’s wedding band, he said. I scarcely remember my great-grandmother Stanley, but I do recall an eternally sweet, white-haired woman who smelled of talcum powder and was known for her quilt making—they were not fancy quilts, but instead useful, comfortable and soft, born of an era and a generation who let nothing—not even old clothing scraps—go to waste, ever. I still have two of them: a yellow one she made for me when I was a child, and a purple one she made for my Uncle Stan.

But what about Mammaw Earle’s wedding ring? I asked my dad.

Dad made his funny you-won’t-believe-this-story snortle and explained that she actually gave her own wedding ring to her hairdresser in exchange for a lifetime supply of hair styling services. And yes, she was still married to granddaddy at the time, as she would remain for the rest of her life. If that story is not worthy of entertaining the neighbors on the porch, nothing is: Hi honey, how was your day? I did a little grocery shopping this afternoon, so there’s food in the fridge. And I dropped off some things for the church bazaar next weekend. Oh, and I gave my wedding ring to the hairdresser.

I’m sure she had her reasons. But I’m glad she didn’t hand over granddaddy’s opal to the mechanic for a lifetime of oil changes or some such. Still, as drop-dead gorgeous and seemingly full of promise as Emma Earle was on her wedding day, that story made me a little sad. 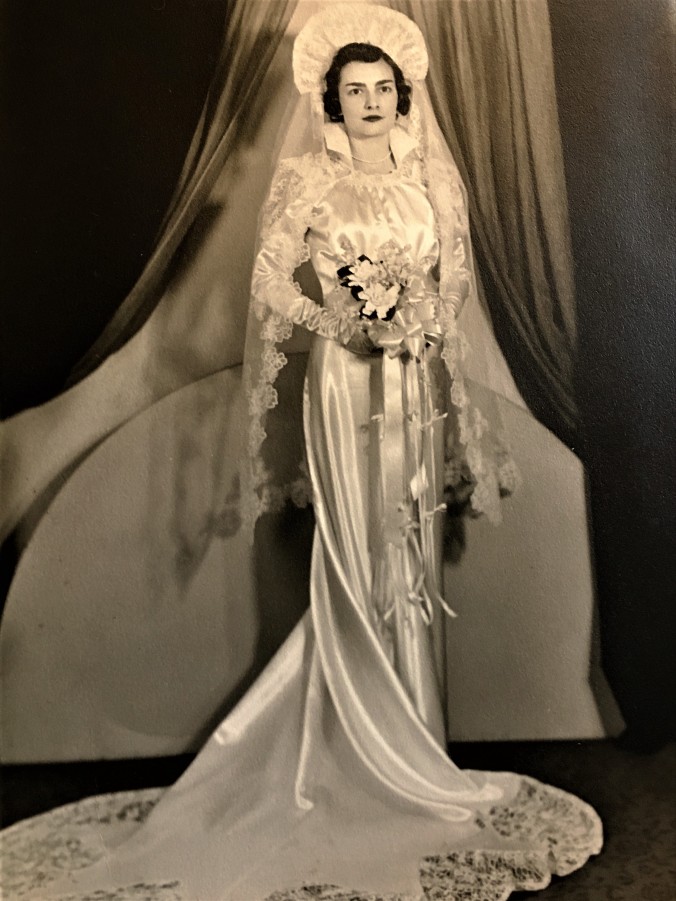 And the third ring, the Victorian-era cameo, belonged to my notorious maternal great-grandmother, Gracie, who gave it to me by way of my own mom when I was a teenager. Gracie was still living at the time and would go on living for more than two more decades. And with each passing year her brain-to-mouth filter would fail a little more, leaving our family a legacy of entertaining and occasionally scandalous stories guaranteed to make any neighbor blush. She explained the ring and a matching necklace (long gone), had been a gift from a high school sweetheart, probably given to her around 1915 or so. A jeweler examined it and urged me never to wear it because the gold was too fatigued after all those years. I suppose I could put it on a chain, but instead I simply hang onto it as a token of my great-grandmother Gracie and her mystery sweetheart, and as a symbol of another era, when teenage boys smitten with teenage girls evidently gave them fancy jewelry. And of course as a talisman of whatever magical genetic powers Gracie may have handed to me.

I am the sum of all those parts, and others—the crazy, the sometimes profane, and occasionally sweet or thoughtful parts. We all are, a little like Mammaw Stanley’s colorful crazy quilts. Nature and nurture commingling, and finally yielding a thing completely new, however that looks, even if we make our own family members and neighbors blush.

4 thoughts on “Family Story: It’s in the DNA”